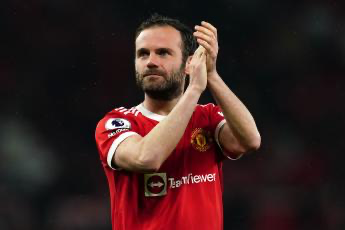 Juan Mata became the latest player to head for the exit door at Old Trafford this summer, marking an end to his eight-year spell with Manchester United.

Manchester United’s rebuild under Erik ten Hag is well underway at Old Trafford, with the Dutchman already seeing six players leave the club since his appointment as manager.

Juan Mata was the latest to announce his exit, following on from yesterday’s news that both Paul Pogba and Jesse Lingard are leaving.

Joining Mata, Lingard and Pogba on their way out of United are Edinson Cavani, Lee Grant and Nemanja Matic.

Mata joined the Red Devils under David Moyes in January 2014, arriving from Chelsea for a then-club record fee of £37.5million.

The Spaniard played a part in United’s League Cup and Europa League winning campaign under Jose Mourinho in 2016/17, but has since been limited to a part-time role at United.

Having recently celebrated his 34th birthday, Mata has decided to call time on his spell in Manchester, with a move back to his native Spain on the cards.

“Manchester United can confirm that Juan Mata will depart the club when his contract expires this summer.

“Thank you for dedicating eight years of your career to United, Juan. Everyone at the club wishes you all the best for the future.”

Mata leaves Old Trafford having made 285 appearances for the Red Devils, scoring 51 goals in the process. 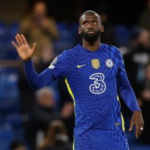 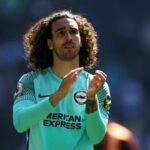