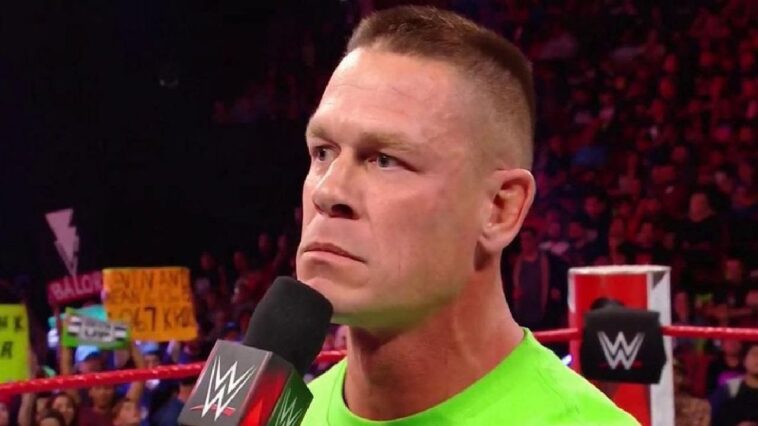 It’s been a while since Cena performed his last match in WWE. The former world champion is still in great shape and has a lot left in the tank.

Cena was recently asked to name a superstar who needs an Attitude Adjustment. Cena took Theory’s name, hinting that he wants to face him next.

At this point, Theory has established himself as a credible heel on the main roster. He has had a successful year so far and is one of the most talented individuals in WWE today. Theory has spoken up on multiple occasions about possibly facing Cena in a singles match.

He recently opened up about the possibility of a match with Cena, somewhere down the line.

“It just takes words out of my mouth, because I think when that moment happens and I’m in the ring with John Cena, man, I don’t know what to say. I don’t know what I’m gonna say. I don’t know. I have no idea just because like you’re saying and the way you spoke about it, I clearly know what it was like for me growing up watching John, just the story there and how much we’d actually have for a story. Man that’s just so crazy to me. I see it happening for sure,” he said.

Now that Cena is seemingly interested in facing Theory as well, it remains to be seen what WWE thinks of this potential feud. Cena wrestled his last big match in WWE at SummerSlam 2021. That night, Cena lost a Universal title match to Roman Reigns in the main event.

Many fans believe Theory has it all to become a top star like Cena in the distant future. A rub from Cena himself on a big stage like SummerSlam or WrestleMania would certainly help Theory in cementing himself as a credible top star. 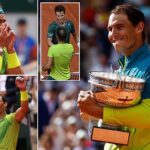 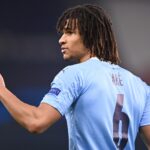