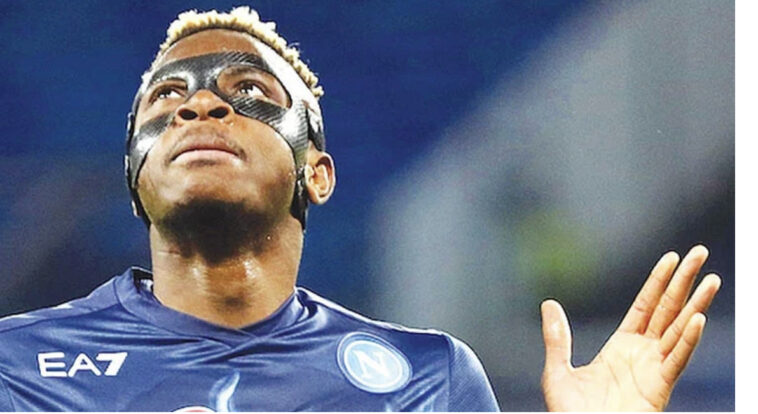 Arsenal are preparing to make a second offer for Victor Osimhen, which will match the €100m (£86m) price tag.

Napoli have put on the 23-year-old striker, having seen their first €60m bid rejected by the Italian club on Monday.

The Gunners previous record transfer fee was the £72m they paid Lille in 2019 to sign Nicolas Pepe.

According to Italian daily, La Gazzetta dello Sport, Arsenal are keen to sign the 23-year-old Nigeria international as a replacement for former skipper Alexandre Lacazette, who rejoined Lyon on a free this summer.

“Arsenal are gearing up to enter talks with Napoli for Osimhen and are keen to sign the €100m valued striker.

Manchester United are also keen on a move but the Gunners hold the edge for the time being,” the report said.

The deal could be concluded later this month, allowing Napoli to immediately reinvest the funds and carry out a decent transfer window.”

The striker, who scored 18 times and made six assists in 32 games last season, is also on the radar of other top European clubs.

Osimhen stole the show while on international duty with Nigerian on Monday, scoring four goals as the Super Eagles thrashed Sao Tome and Principe 10-0 in a match-day two fixture of the 2023 Africa Cup of Nations qualifying match, taking his international tally to 15 in 22 games.

He was also on target on match-day one for the Eagles as they rallied back from a goal down to beat Sierra Leone 2-1 at the Moshood Abiola National Stadium, Abuja.

Meanwhile, Napoli, according to the report on Sport has identified Sassuolo striker Gianluca Scamacca as a possible target should the Nigerian leave the Partenopei this summer. 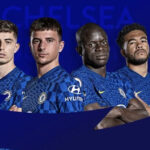 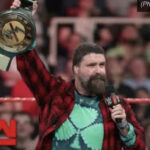