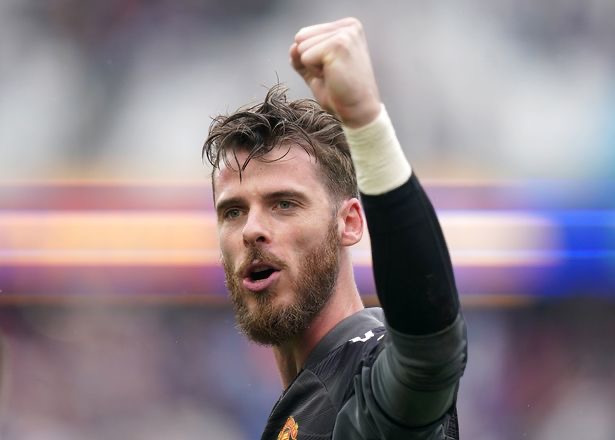 David de Gea didn’t waste an opportunity to enjoy some banter with his Manchester United team-mate Cristiano Ronaldo after his latest Instagram post.

The Portugal skipper, who boasts a record 457 million followers on the social media platform, uploaded a picture of himself working out in the gym. He’s been keeping fit over the summer ahead of a big season with the Red Devils under new manager Erik ten Hag.

United finished sixth in the Premier League last season and haven’t won a trophy since their Europa League triumph in May 2017. Ronaldo, 37, is set to play a key role in Ten Hag’s side after scoring 24 goals in all competitions during the 2021-22 campaign.

Feeling good,” Ronaldo’s Instagram post was captioned – accompanied by the winking emoji. De Gea was quick to reply, sarcastically writing: “Missing a little gym!” Most footballers like to enjoy a well-earned break at this time of year – but not Ronaldo!

The veteran forward is hungry for more success after failing to win a trophy last term – the first time that’s happened to him since the 2009-10 campaign at Real Madrid. The five-time Ballon d’Or winner is one of the most decorated footballers of all time.

It’s hard to say that I don’t want [to win] more, because if I’m at a club that gives me the opportunity to win more things, why not?” said Ronaldo in February. “And in the national team too. I know I don’t have many years left playing, four or five more, we’ll see.

“I want to win more things. You have to be intelligent and know that at 18, 20 or 25 you are not the same as at 35. And that is the maturity, the experience, the intelligence to understand that maybe you lose some things to win others and have the right balance to continue competing and be at the highest level.”

After winning his sixth Premier League Player of the Month award in April, Ronaldo said: “I’m as happy to win today as I was in my early days, the hunger for victory and achievements never fades away. Thanks to everyone that made this possible.” 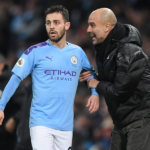 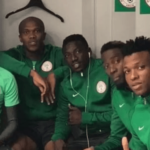