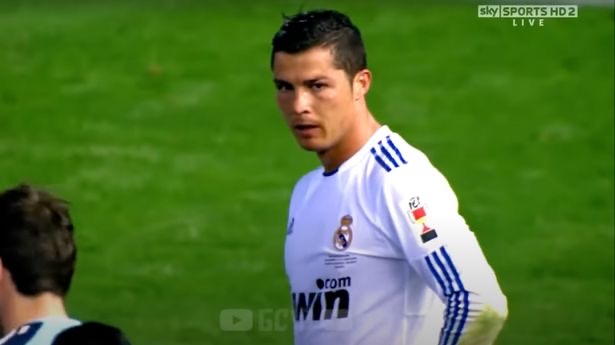 Cristiano Ronaldo has proved countless times throughout his career that he is the man for the big occasion.  Shakira who should have known better than to mock the former Real Madrid star during a fateful El Clasico clash back in 2011.

Ronaldo made a romantic return to Manchester United last summer, but he was lured away from the Premier League during his first stint at Old Trafford by Los Blancos, who shelled out a then-record £80million back in 2009 to bring the Portuguese megastar to the Bernabeu.

Unsurprisingly, Ronaldo was just as prolific in Spain as he was in England. During his nine-year stay in Madrid, Ronaldo netted a remarkable 450 goals in just 438 games to fire Real to a host of silverware, including two La Liga titles and four Champions League crowns.

But it was during the Copa del Rey final in the 2010/11 campaign that Ronaldo ended up silencing Shakira, who up until recently was the partner of Barcelona star Gerard Pique.

Due to her previous relationship with Pique, the Colombian pop sensation has been a regular at El Clasico clashes down the years and was seen laughing in the crowd via the big screen after Ronaldo had spurned a golden opportunity in extra-time. However, Ronaldo had the last laugh just five minutes later when he powered home a cross from Angel di Maria to win the match and end Real’s 18-year drought in the competition.

Unsurprisingly, the hilarious clip of Shakira’s contrasting reactions at the Mestella Stadium went viral and has resurfaced many times in recent years. As for Real, they didn’t have to wait anywhere near as long for their next triumph in the competition, as they won the trophy again just two years later. 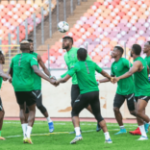 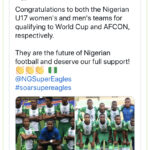