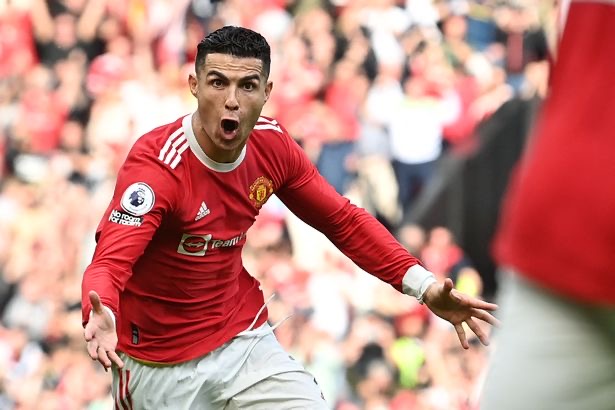 Cristiano Ronaldo has confirmed that he will stay with Manchester United beyond this summer having expressed his happiness at Old Trafford.

The Portuguese superstar made an emotional return to the club last year, switching from Italian giants Juventus. Despite an underwhelming season on the pitch for the Red Devils, the 37-year-old still enjoyed a productive personal campaign with 24 goals in all competitions.

Doubt has emerged over his long term future at Old Trafford though. With just a year remaining on his contract and United having dropped into the Europa League, it has been suggested that he could look for a quick exit.

However, Ronaldo himself has expressed his happiness with life with the Red Devils having signalled his desire to keep producing the trademark performances that supporters have become accustomed to seeing from the former Real Madrid star.

Speaking in an interview with Manchester United’s website, he said: “I was happy of course to be back at a club that really raised my career. So it was unbelievable.

“The feeling when I (came) back again, it was nice to feel the supporters. The happiness of them is great. I was – and still am – very happy to be here

be where they belong. As I say before, sometimes it takes time but I still believe. The records are coming in a natural way. I don’t follow the records but the records follow me. So it’s good.

“It’s still my motivation to carry on. Just working hard. I still love the passion for the game. And of course, Manchester and my team-mates helped me all the way so I have to appreciate all the people who help Cristiano”

Ahead of next season, Ronaldo is set to play under his third manager at Old Trafford. Club icon Ole Gunnar Solskjaer oversaw his return to the club before he was sacked and replaced by interim boss Ralf Rangnick. The German endured a poor spell in charge, with former Ajax schemer Erik ten Hag set to take the reins next term.

READ ALSO:Marina Granovskaia ‘likely’ to leave Chelsea after summer transfer window
Ronaldo has given his say on the Dutchman’s appointment at Old Trafford but has called for him to be given the opportunity to really get down to work at the club even if things don’t initially fo the way as expected 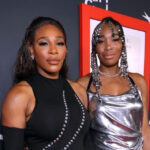