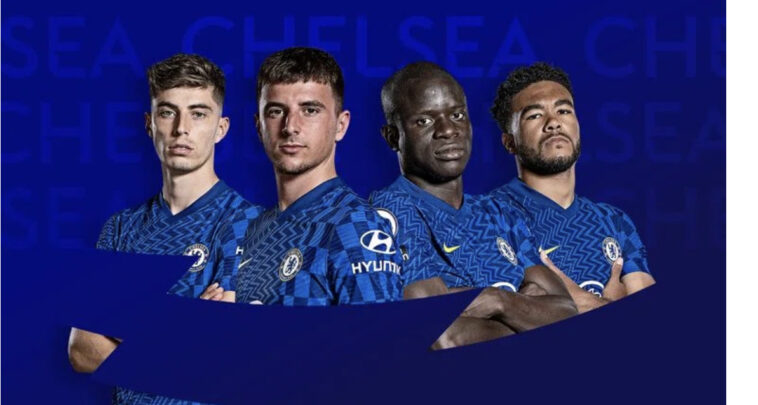 Chelsea kick-off their 2022/23 season with a trip to Frank Lampard’s Everton live on Sky Sports before hosting London rivals Spurs in their first home game.

Chelsea will host Liverpool in West London on September 17, Manchester United on October 22 and Arsenal on November 5.

Their final fixture before the month-long break for the World Cup is away at Newcastle, and they continue their campaign on Boxing Day against newly-promoted Bournemouth.

Chelsea travel to Tottenham on February 25 and Arsenal on April 29, with the latter the start of a bumper last five games including Manchester City away on the penultimate weekend of the season and Newcastle at home on the final day.

All fixtures subject to change. 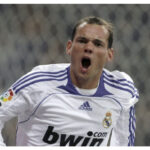 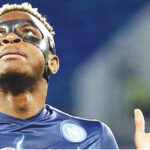