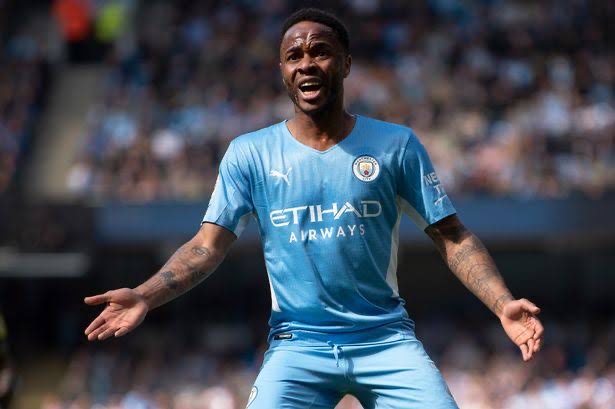 Thomas Tuchel has identified Sterling as one of his top transfer targets as Chelsea decide which attacking players to move for as Romelu Lukakucloses in on a return to Inter Milan on loan.

Sterling only has 12 months left on his contract at Manchester City and Pep Guardiola is prepared to sell the England international this summer.

City could demand up to £60million for Sterling but Chelsea are increasingly confident of securing a deal for the 27-year-old.

Sterling is said to be keen on the idea of returning to London.

Chelsea struggled for goals last season and Tuchel sees Sterling, who can play out wide and through the middle, as a player who could help fill the void left by Lukaku.

READ ALSO:Tyson Fury Not Sure What Deontay Wilder Has Left in The Tank 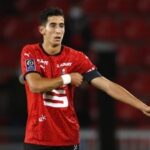 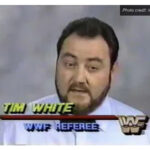