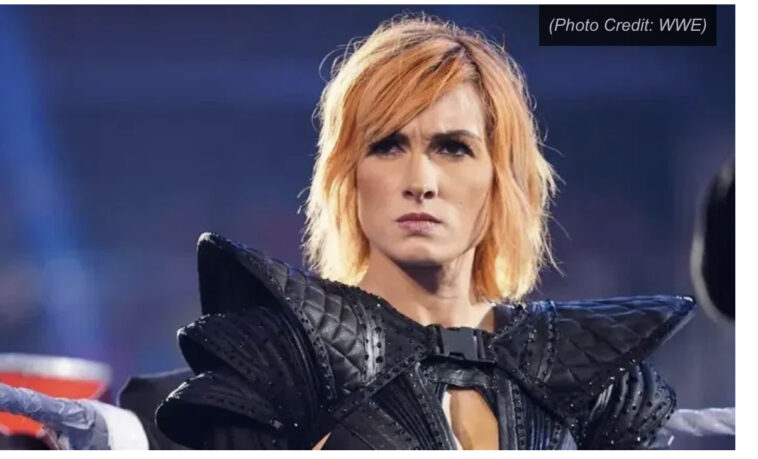 It has been 18 months since Becky Lynch and Seth Rollins welcomed their baby daughter, Roux, into the world.

Lynch shared a rare photo of her daughter over the weekend, holding her at the Mount Rushmore National Park in Keystone, South Dakota, where a number of WWE Superstars also visited. WWE producer Shane “Hurricane” Helms and former Intercontinental Champion Ricochet also posted photos from the location over the weekend.

In the tweet posted by Lynch, she stated, “All for you kid.” The image was taken in front of the granite sculptures of former Presidents of the United States George Washington, Thomas Jefferson, Theodore Roosevelt, and Abraham Lincoln.

Lynch took time off from WWE when it was revealed that she was pregnant during an episode of “Raw” in May 2020. At the time, Lynch was the reigning Raw Women’s Champion but handed over the gold to the winner of the Women’s Money in the Bank Ladder Match, Asuka, as her prize for claiming the briefcase.

Lynch gave birth on December 4, 2020, and ultimately returned to action at the SummerSlam premium live event in August 2021, where she defeated then-SmackDown Women’s Champion, Bianca Belair, in just 26 seconds.

Read also:JUST IN: World No.2 Daniil Medvedev Knocks Out Of French Open By Marin Cilic

Two months before returning to the company, Lynch married Rollins, which the latter posted on Instagram on the day of the wedding stating, “Seems like a fine day to (finally) get married.”

The couple reportedly first got together in January 2019, making their relationship public some months later, before getting engaged that summer. 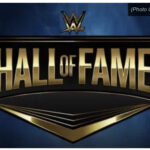 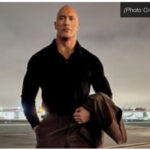