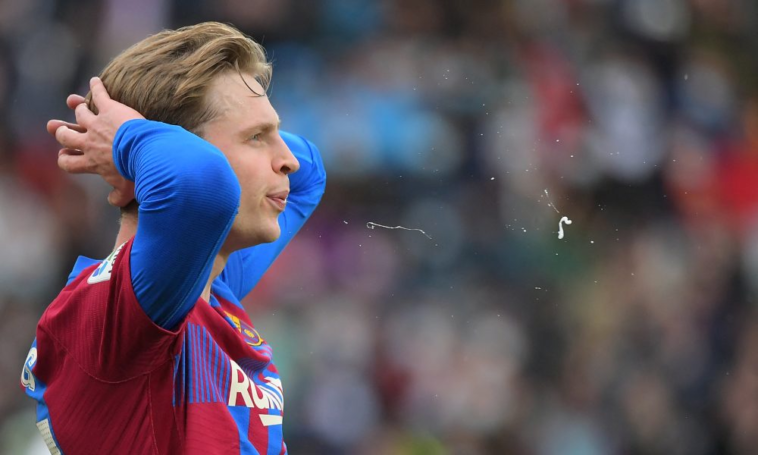 Despite the recent optimism surrounding incoming finances, Barcelona have decided to sell midfielder Frenkie de Jong for the good.

Navarro adds that apart from de Jong, all those players who have refused to leave so far will be released as Barcelona’s aim, at this very moment, is to do everything possible to sign the likes of Robert Lewandowski, Bernardo Silva and Jules Kounde

For the Bluagranas to sign the aforementioned trio, they need funds. To begin with, they understand signing Kounde from Sevilla would cost them in excess of €60 million, while for Lewandowski, who still has a valid contract with Bayern until 2023, they would need a substantial bid to convince the Bavarians.

As far as Bernardo Silva is concerned, his market valuation has ascended from €70 million last season to €90 million this year after enjoying a stellar campaign with Manchester City.

The question is, if Barcelona were unable to splash €70 million last year, how can they afford €90 million this year?

The answer to this question is a certain Frenkie de Jong. Barcelona understand the Dutch midfielder remains their best bet to churn in profit and given Manchester United’s constant interest, they are hopeful of pocketing at least €80 million from his sale.
If reports are to be believed, Manchester United’s new manager, Erik ten Haag, has asked the club to freeze all the operations until de Jong is a Red Devil.

“It’s a game of poker with Barça, who need to raise funds but don’t want to give up one of their best players. He wants to get as much money as possible,” journalist David Ornstein was quoted as saying.

At the same time, however, United know Barcelona could be a tough nut to crack and hence, while they understand they might have to pay a bit more than his valuation, things could get tough if Barcelona continue to play hardball. 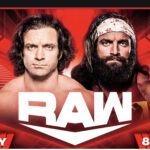 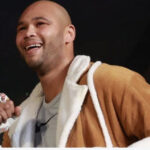