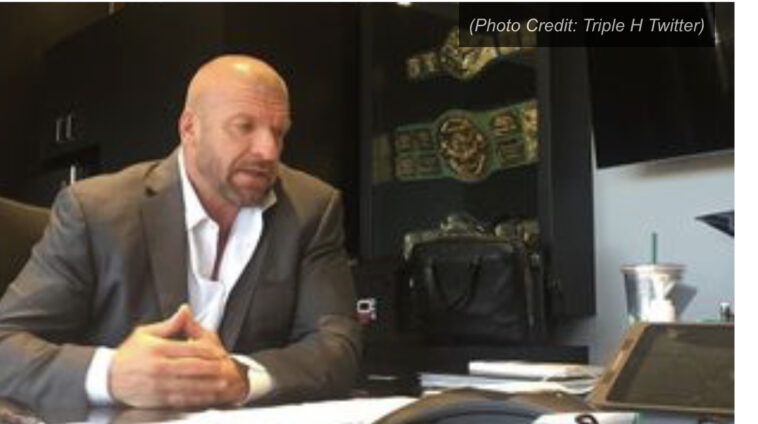 Earlier this week, it was reported that Paul “Triple H” Levesque made his return to the WWE Performance Center in Orlando, FL. Now, further details have emerged.

The Wrestling Observer Newsletter notes that Levesque had a meeting with talent and officials at the PC on June 22 to confirm that he was back, but did not elaborate any further on what that meant moving forward.

Multiple people who were at the meeting quoted Levesque saying “I’m back,” but it was never made clear what his role will be and if he was back in charge of “NXT,” the brand that he ran up until last summer, when a shake-up took place that reportedly put Vince McMahon and Bruce Prichard in more hands-on roles.

The report said that Levesque had already been back working for the organization following his health scare last summer that saw him suffer a “cardiac event” caused by a genetic heart condition.

The incident ultimately led to Levesque retiring from in-ring competition, which he signified at WrestleMania 38 earlier this year by placing his wrestling boots in the middle of the ring. Although back in the thick of the action behind the scenes, Levesque had not been back in Orlando, FL, until this week.

There had reportedly already been talk that Levesque was going to be back in a “bigger role,” long before the allegations came out about Vince McMahon paying a former employee $3 million dollars to keep hush about an affair.

The investigation itself also includes a look into a number of non-disclosure agreements that were uncovered by the WWE Board involving former employees. McMahon temporarily stepped down as chairman & CEO last week, with Levesque’s wife, Stephanie, stepping up until the investigation has concluded.

The Observer noted that Levesque did specify in his meeting that some changes would be coming, but again, he did not elaborate further to those who were present. 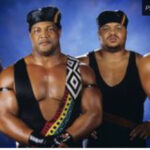 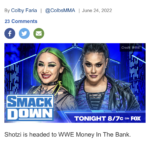