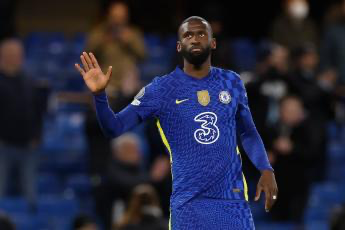 Antonio Rudiger has been confirmed as a Real Madrid player, with the German centre-back signing a four-year deal with the Spanish club.

Just a week after their Champions League success, Real Madrid have already started strengthening their squad.

Chelsea’s Antonio Rudiger became the first Galactico signing made by the Spanish champions, after the 29-year-old rejected a lucrative deal offered to him by Chelsea.
Rudiger spent five years at Stamford Bridge after joining from Roma for £29million back in 2017. During his time in London he won the FA Cup, Champions League, Europa League, UEFA Super Cup and FIFA Club World Cup.

The German international confirmed the move on Instagram, where he posted the following statement:

“I’m proud to announce that I’ll be joining @RealMadrid. I’m super excited for all the challenges ahead and can’t wait to play my first games for this huge club.”

Chelsea also left a departing message for Rudiger on social media, “We bid farewell to Antonio Rudiger as he departs Stamford Bridge with his Chelsea contract expiring, bringing to a close his five trophy-filled years with the club.

“The 29-year-old was also an important figure in the dressing room with his leadership and passion, while his dedication and desire to win never faltered, even when it became clear he would be leaving the club this summer.

“Chelsea Football Club thanks Toni for his contribution to our success over the last five years and wishes him well in his future career.”

Madrid are planning on unveiling Rudiger to their fans on June 20, where the player will undergo media duties including his first press conference with his new club.

Rudiger will likely not be the only Chelsea player to head for the exit this summer, with Andreas Christensen and Marcos Alonso also tipped for moves to Spain in the upcoming window, while Romelu Lukaku edges closer to an Inter Milan return.

The London side are eyeing up Jules Kounde as a potential replacement for Rudiger, with the 23-year-old reportedly close to joining Thomas Tuchel’s side for £50million. 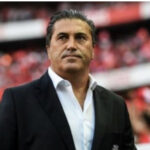 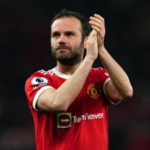