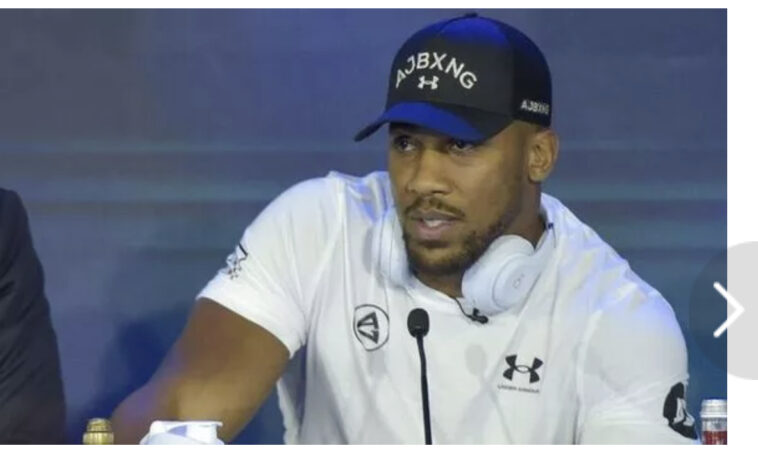 Anthony Joshua feels ‘disrespected’ and believes he isn’t given the credit he deserves.

In a recent interview, AJ revealed that he feels the fact that he won a world title so early in his career is overlooked and that he doesn’t get enough credit despite his next contest being his 12th title fight in a row.

“I feel when I go and beat Usyk, I’ll get the credit I deserve again,” Joshua told ESPN. “And I’ll get the admiration for being a true boxing legend. I fought for the heavyweight championship in my 16th fight; I felt like it’s kind of overlooked.”

“This is my 12th title fight in a row,” he added.” I just feel like sometimes even though we’re selling out arenas and it’s good to be popular, I don’t really care for that stuff. I’d just want the respect in the division.”

Joshua dropped his IBF, WBA ‘super’, and WBO heavyweight titles to the Ukrainian in September at the Tottenham Hotspur Stadium. The Brit was comfortably outpointed in a performance many criticised as being too passive. Since the defeat, Joshua has recruited the services of new trainer Robert Garcia, who alongside Angel Fernandez is expected to change Joshua’s approach to a more aggressive style in the rematch.

Talking about how Joshua is adapting to his new camp during Tuesday’s press conference, Garcia revealed that he sees a ‘different Anthony’ now.

He said: “I’ve been going back and forth to England since December. I see a different Anthony now. I think he fought the wrong fight, but that’s the past, that happened already. Come 20 August, we’re gonna do what it takes. [AJ] is the bigger man, he’s the stronger man, he’s got the reach advantage, so we’re gonna take advantage of all that.

“We’ve got to be prepared for everything. I think Anthony has all the tools to beat him, we just have to do the things [we do] in the gym. I have no doubt that on 20 August he will be champion again. All the hard work he does in the gym, it motivates me, also. I know how much he wants it. I want my first heavyweight champion of the world.”

The rematch will take place at the Jeddah Superdome in Saudi Arabia. The fight which is being billed as ‘Rage on the Red Sea’ is part of the middle eastern country’s Vision 2030 ambitions to boost boxing participation and viewership in the kingdom. 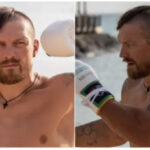 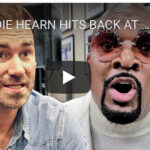