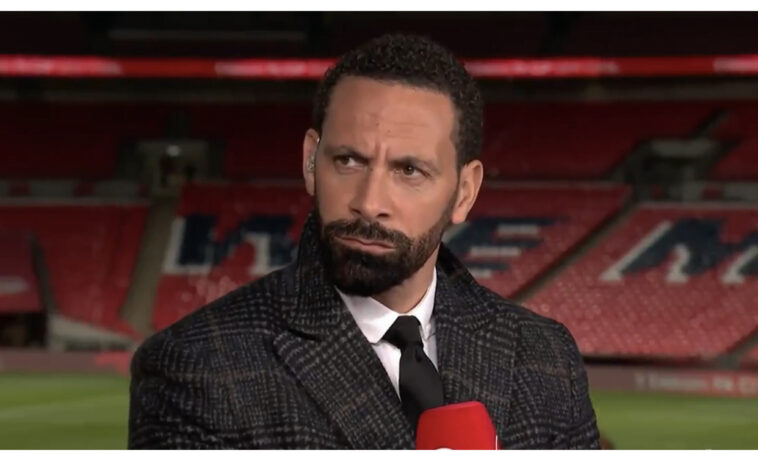 The war of words between Manchester United and Chelsea legends, Rio Ferdinand and John Terry, respectively, has continued.

Ferdinand last night hit out at the former Chelsea captain after he rubbished his (Ferdinand) all-time centre-back rankings.

Ferdinand, who slammed Terry’s ‘fragile ego’, went further to bring up the racism storm that embroiled his ex-international team-mate, when Terry was accused of racially abusing Ferdinand’s brother, Anton Ferdinand.

It started when Ferdinand conducted a seemingly innocuous interview with Liverpool star, Virgil van Dijk this week, in which the pair ranked the greatest ever Premier League centre-backs.

Ferdinand picked himself as number one and surprisingly put both Van Dijk and Jaap Stam ahead of Terry, his former England team-mate and captain, even though Terry’s collection of trophies far exceeds both players.

Ferdinand then put Terry at number five on his list, but the Chelsea star felt insulted by the ranking and posted a string of images on Instagram highlighting his many accolades and titles alongside the message: “Opinions are great but stats don’t lie…”

Read also:Tammy Abraham breaks 94 year old record to become first player to score the most ever goals in a Roma debut

But Terry’s rebuttal did not go down well with Ferdinand, who came back to accuse Terry of being insecure.

Rio Ferdinand tweeted, “The moment one has to start pushing their own records and stats it’s really time to start addressing the fragile ego.

You’re lucky I even put you in the top five after the racism case with my brother, so be thankful you made it.”

Terry was dragged to court after it appeared he racially abused Anton in 2007, but was found not guilty over the allegations.

Terry later responded to Ferdinand again, tweeting, “A fragile ego is putting yourself at number one. Thanks for putting me in your top five.”

He further retweeted another post listing his many accolades.

He then hit back at a fan telling him to address Ferdinand’s racial abuse comment, saying “addressed it, now what?” 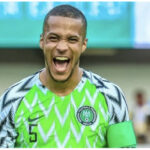 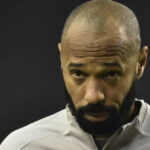