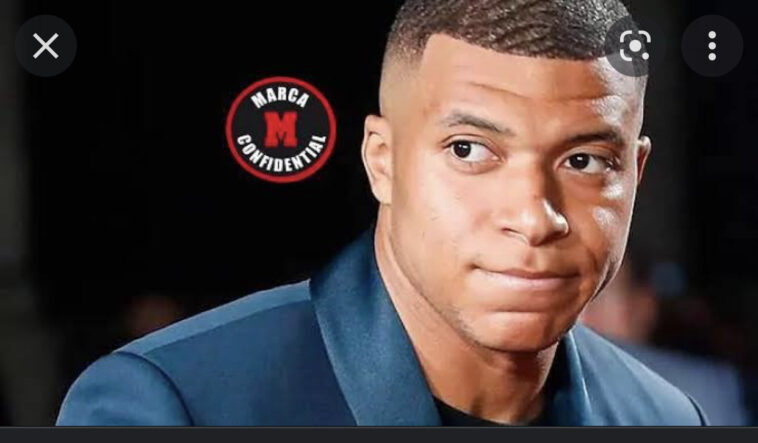 Paris Saint-Germain manager, Mauricio Pochettino, has revealed that he was not surprised by forward Kylian Mbappe’s decision to snub Real Madrid because his team were confident the France World Cup winner had not made the decision to join the LaLiga champions.

Pochettino also claimed that no PSG player was informed by Mbappe, apart from his close friend, Achraf Hakimi.

Recall that Mbappe stunned Real Madrid last weekend by agreeing to a new three-year deal at PSG reportedly worth £1million per week, despite initially pushing to join the Los Blancos earlier this year.

We were confident that he hadn’t made the decision and that it was going to be at the last moment.

“The whole PSG dressing room found out about Mbappe’s decision half an hour before. Only Achraf Hakimi knew about it [beforehand].

“Officially, I found out about Mbappe’s renewal half an hour before. Even being close to him, we didn’t know his final decision. I was told by the president.

“Obviously, it’s a disappointment for Real Madrid not to have signed Mbappe.

“I’m not going to give my opinion. Decisions are decisions. For the club, the people, the French league, it’s something that’s going to benefit [everyone].” 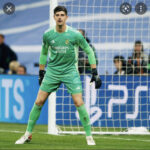 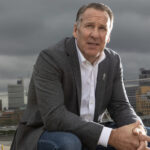