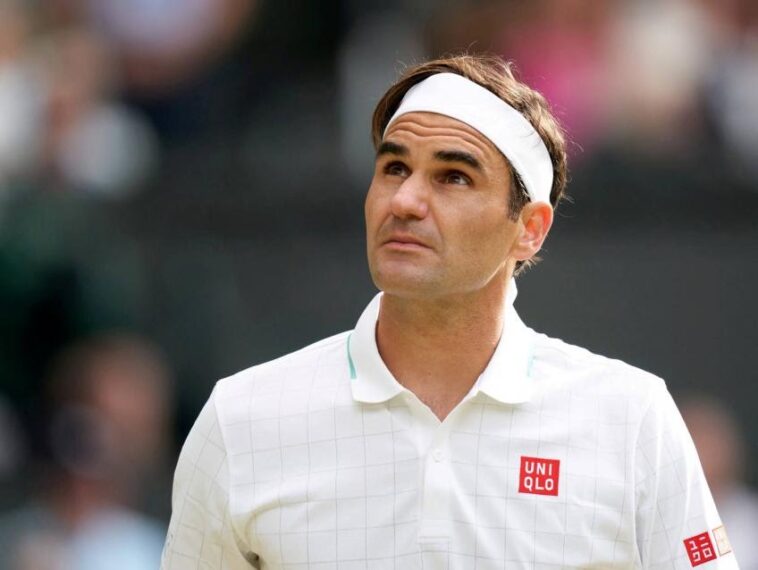 20-time Grand Slam champion Roger Federer has revealed that he likes to sing while driving in his car even though singing is not his greatest strength. Federer recently starred alongside Hollywood star Anne Hathaway in a Swiss Tourism advertisement.

Federer posted behind-the-scenes footage as he and Hathaway shot a commercial. One of the questions Hathaway asked Federer was what he listens to when he’s on a road trip. “I sing in the car when I travel, but badly.

I like to listen to Queen, Bon Jovi, Roxette, a Swedish group,” said Federer. “The Backstreet Boys, because why not? I think that’s a song to sing. A bit of Britney Spears [too], I remember teaching my kids” This week, Federer’s fans have received great news, as the Swiss has been confirmed as a participant in Basel.

Just before Federer signed up for Basel, Marcos Baghdatis spoke of Federer’s greatness. If you remember correctly, Baghdatis reached his first Grand Slam final at the 2006 Australian Open. Baghdatis was enjoying a great Australian Open, but he had no answer for Federer in the final.

“Roger Federer, Rafael Nadal and Novak Djokovic dominated the tour for over a decade and a half, not to mention the great Andy Murray. In my day, to win a Slam, you had to beat at least one or two of these monsters.”

Roger Federer’s future in the sport has been a topic of conversation for a long time now as the Swiss superstar continues to be sidelined with injuries. “Roger is an optimist, has positive energy, young children.

He certainly has two goals: first, get his knee fixed so that he can later have a normal life with his children. That’s a big motivator,” Clarey said. “And secondly… well, people have been asking Roger since 2009 when he won the French Open when he was going to retire.

He’s immune to it. His role models are people like Laver, Rosewall or Agassi. I don’t think he likes coming back just for the Laver Cup. Maybe it will, but I don’t think that’s what he wants,” he said. “At the end of the day, he’s someone who enjoys playing tennis, who enjoys feeling the ball on the racquet.

And he loves competition.” Christopher Clarey recalled a time when Federer was hesitant about the author printing his address and how he suddenly became protective of his family’s privacy. “I was on the road with him in Argentina, that was in 2012.

It was a great conversation until I suddenly said something about Lenzerheide. Then he stopped and clearly declared: Don’t write where I live! That was interesting because it was such an abrupt change. Roger wants to protect his private life, and he’s done a great job.

He is happy to answer any questions, talk about the game. But when it comes to this area, it is more sensitive,” Clarey added. 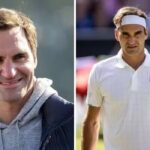 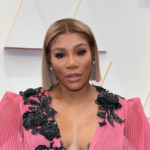