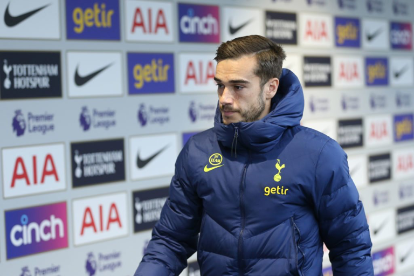 The Newcastle United and Southampton want the midfielder.

It would be no surprise to see Winks leave Spurs this summer. The 26-year-old returned to the periphery of the squad towards of the season. In fact, his last 90-minute appearance in the Premier League came back in February.

Rodrigo Bentancur and Pierre-Emile Hojbjerg formed a brilliant partnership. And Antonio Conte will hope to have Oliver Skipp back in the fold next year.

There is interest in Winks. Both Newcastle and Southampton have their eye on the England international.

Winks could be a smart signing for a number of Premier League clubs, particularly at £15 million. He has never quite managed to take that next step and become a regular for Tottenham.

But he is someone with over 200 appearances for the club under his belt. And obviously, he has played for his country. Mauricio Pochettino previously described him as an ‘amazing‘ player.

It makes little sense for anyone for Winks to stick around. Unless they lose a number of players to injury, it is hard to see him playing regularly for Conte.
Tottenham may ideally want more for Winks. But setting an asking price of £15 million will surely ensure that he does get the chance to move on.

That will be a boost to Spurs’ transfer kitty. And it should present Winks with the chance to take that next step in his career. 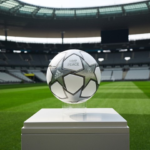 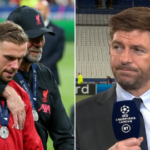