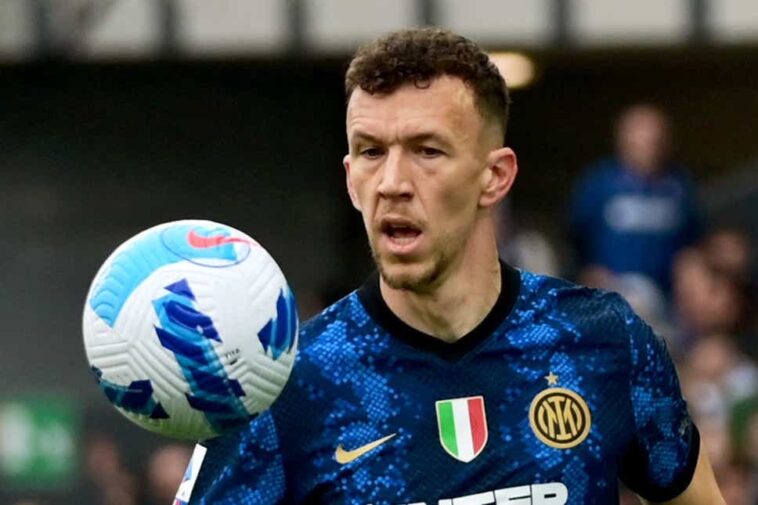 Tottenham are today set to announce the signing of Ivan Perisic to kick-starting a big summer of change at the club.

READ ALSO:  JUST IN: World No.2 Daniil Medvedev Knocks Out Of French Open By Marin Cilic

Free agent Perisic completed a medical on Monday and signed a two-year deal after his contract with Inter Milan expired.

The Croatian international is expected to be the first of a raft of comings and goings at Spurs this summer, as the club aims to overhaul Antonio Conte’s squad and build a team capable of challenging for honours next season.

The arrival of the 33-year-old also marks a change in direction for Spurs, who have historically favoured younger players with sell-on value under chairman Daniel Levy, potentially pointing to a new policy of aiming for short-term success, driven by Conte and managing director Fabio Paratici.

A centre-half, a midfielder, another wing-back and a forward are also among Conte’s targets, while veteran goalkeeper Fraser Forster has completed a medical and will join when his Southampton contract expires next month.

Winks has been given the green light to find a new club, despite Spurs facing a looming issue over homegrown players in Europe next season. Spurs are thought to want around £20million for England international Winks, 26. 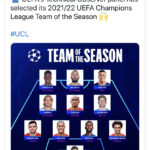