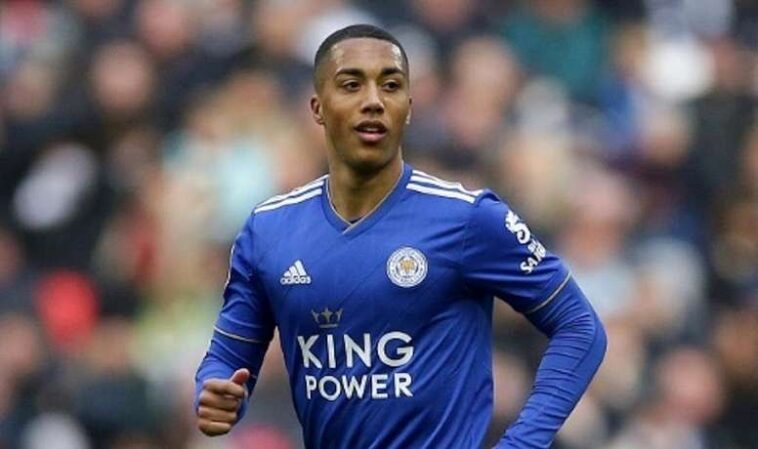 It is nearly 100% likely that Arsenal are desperately in need of another midfielder or two, despite the fact that Mikel Arteta has handed a contract extension to our ‘Mr Reliable’ Mohamed Elneny.

One of the most mentioned midfield target that has been linked with Arsenal is the Leicester star, Youri Tielemans, who is now entering the last year of his contract at the Walkers Stadium and should be available for a reasonable fee, quoted as being around £25m, according to SportReview.

But now, ESPN are reporting that Antonio Conte has been given a £150m cash injection from the Tottenham hierarchy and the Italian is interested in bringing in six players to give Spurs a chance of playing at the highest level next season.

The bad news for Arsenal is that the report says that one of those targets is Tielemans, and with Tottenham beating the Gunners to the last Champions League place at the end of the season it may give Conte’s team the advantage for his signature.

But neither side would want to get into a bidding war which could increase his transfer fee, as with similar budgets and a similar amount of players needed to come in, Conte and Arteta will both wanting to be prudent with their funds. 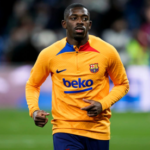 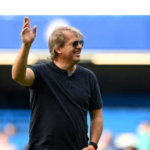