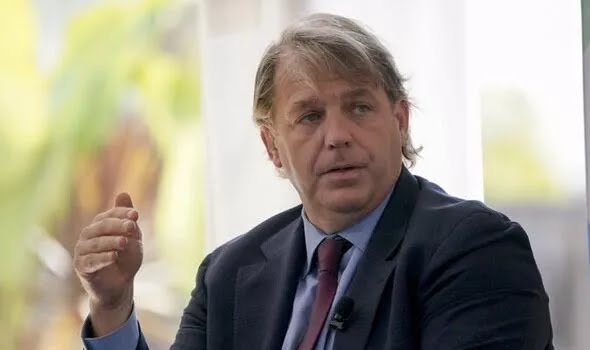 CHELSEA owner Roman Abramovich put the club up for sale in March.

WATCH VIDEO:  WWE: WATCH a female black giant slugging it out against two female wrestlers (A MUST WATCH VIDEO)

Todd Boehly has reportedly won the race to buy Chelsea after agreeing a deal worth £3.5billion. The Blues was put up for sale by their Russian oligarch owner Roman Abramovich in March following his country’s attack on Ukraine.

The American will be confirmed as the club’s preferred buyer, although there has been no official confirmation from the Boehly group, Chelsea or Raine, the bank overseeing the sale.

Boehly’s bid had made it onto the final shortlist, which also included consortiums fronted by Stephen Pagliuca and Sir Martin Broughton.

Sir Martin Broughton’s bid had been backed with £10million apiece from F1 star Lewis Hamilton and Tennis ace, Serena Williams. But the sporting big-hitters will now have to turn their attentions elsewhere if they want to enter the world of football ownership.

Boehly also faced competition from Britain’s richest man Jim Ratcliffe, who entered the fray at the 11th hour after submitting a bid of £4bn.

The owner of the Ineos company had even reportedly met with Chelsea chairman Bruce Buck to discuss the takeover, with his offer sparking confusion following weeks of negotiations with the other three interested parties. But Ratcliffe’s offer appears to have come too late as Boehly is set to get his hands on the club.

“As I have stated before, I have always taken decisions with the club’s best interest at heart,” read a statement from Abramovich as he put the club on the market. “In the current situation, I have therefore taken the decision to sell the club, as I believe this is in the best interest of the club, the fans, the employees, as well as the club’s sponsors and partners. 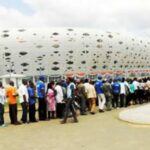 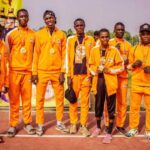