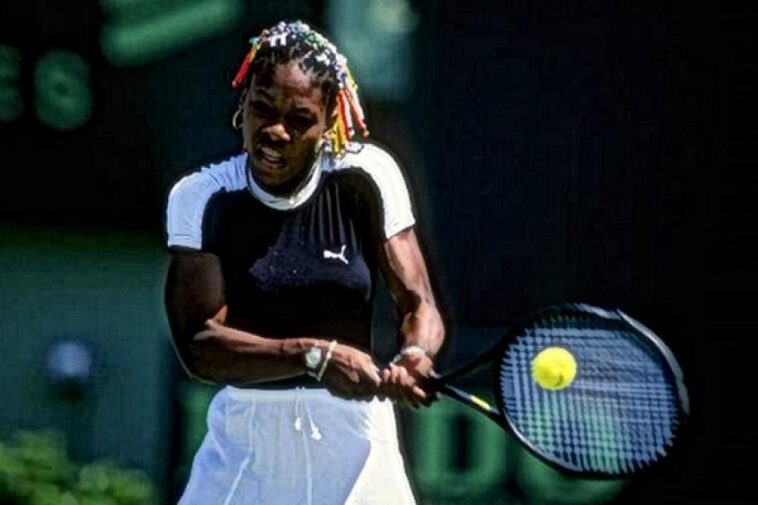 Serena Williams kicked off the 1998 season ranked inside the top-100. The young American qualified for the main draw in Sydney at the beginning of the year and toppled world no. 3 Lindsay Davenport 7-5 in the deciding set to advance into the semi-final.

Serena claimed only three games against Arantxa Sanchez-Vicario in a battle for the final. She embraced a short Australian Open campaign after losing in the second round to her sister Venus. Williams entered the event in Oklahoma City and scored two wins to reach the last eight before losing to Joannette Kruger.

Serena traveled to Miami as the top-40 player and made a promising start in front of the home fans in Florida. Williams toppled Denisa Chladkova 6-4, 6-0 and defeated a top-10 rival Irina Spirlea 7-6, 6-0 to find herself in the third round.

Serena struggled a bit in the opener but claimed it 7-4 in the tie break. The youngster raised her level in the second set and earned a bagel that carried her through. Williams was pleased with her backhand and her improvements after Oklahoma.

Still, her forehand needed some work, and she was ready to change that ahead of the next match.

Serena Williams played well in Miami 1998.
“I was a bit nervous in the opening set, and I did not play at my best. I was making a lot of errors, and I improved my level in the rest of the clash.

Delays did not affect my game; they did not bother me. For me, it’s better if the pressure stays on Venus rather than me. My results have been good this year, and I think I can challenge the players from the top. Having Venus here helps me a lot, as we can train together.

Also, people are asking her about me more often. I’m standing close to the baseline because I want to impose my shots, rush to the net and stay aggressive. If my rivals pass me, that’s good for them, but I’m creating chances to finish the points otherwise.

Even though I reached the quarter-final, my backhand did not work well in Oklahoma. I have been working on it, and it’s my strong side again. My forehand was a bit off today, maybe because I was not working on it as much on my backhand.

You will see forehand improvements in my next match; I have to make them to stay competitive. I will work on my forehand tonight,” Serena Williams said. 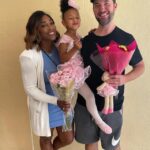 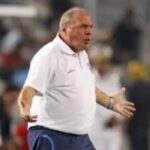