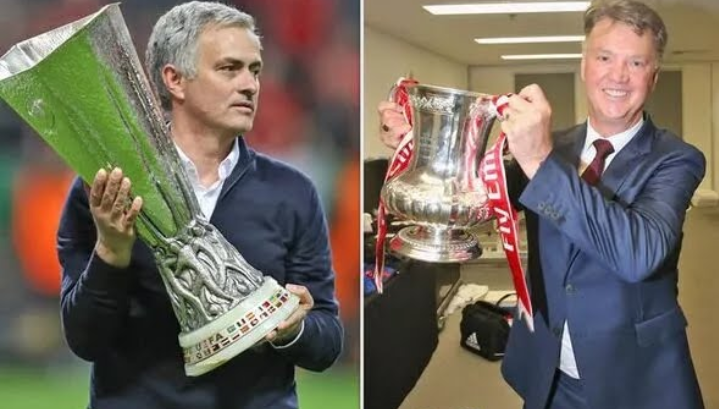 JOSE MOURINHO has listed the best XI he has coached in his career without mentioning any star players in the Manchester United.

As tough a task as it is, the Portuguese has decided to name his personal best XI of players to have worked under his orders.

READ ALSO:  How Did Roger Federer Reach His Current Net Worth?

As many as eight of the XI worked under Mourinho at Chelsea, most of them in his first spell, except for Hazard, who he coached in his second stint at Stamford Bridge. 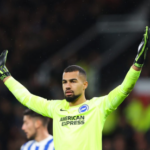 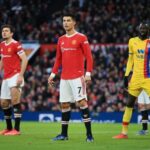