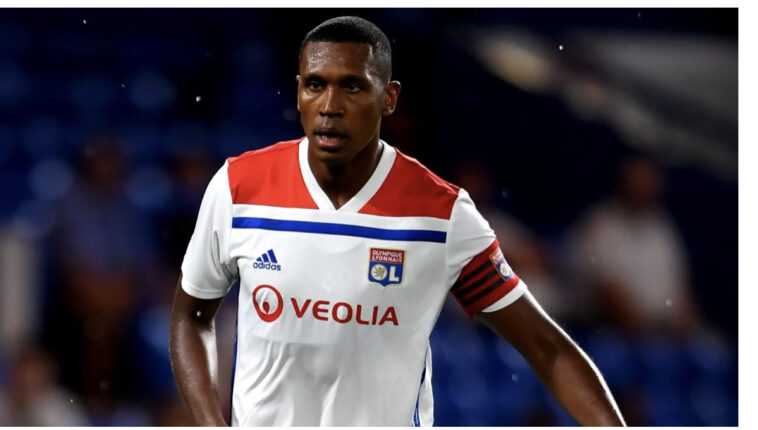 Brazilian defender, Marcelo who previously played for Lyon was demoted to the club’s reserve team for ‘farting in the dressing room and laughing about it with his teammates’, according to reports.

The fallout with the club’s hierachy over the incident led to his exit from the club as he now plies his trade with Ligue 1 club Bordeaux.

Marcelo, 34, was mysteriously removed from the first-team last summer following a ‘dressing room incident’ and was ordered to train with the ‘Pro 2 ‘ reserve team at Les Gones with immediate effect.

The incident occured after the club’s shock 3-0 defeat to Angers back in August – a game in which Marcelo scored an own goal.

Lyon would later confirm in a club statement that after discussions with the board room and coach Peter Bosz, experienced defender Marcelo would be dropped.

The inappropriate behaviour of Marcelo in the locker room after the match in Angers justifies this decision, which was taken unanimously by Olympique Lyonnais’ management team,” the statement read.

“The player was briefed on this decision yesterday afternoon by Juninho and Peter Bosz. Olympique Lyonnais’ management reiterates that all of its players must demonstrate an unwavering mindset and a commitment to quickly return to recording results in line with the club’s ambitions.”

New information about his unusual departure has since emerged in a report from L’Equipe via Get French Football News, who suggest his exit was sparked by a fart in the dressing room that provoked laughter from his teammates.

The Ligue 1 club were going through a difficult period at the time and with their form dipping, coaches didn’t take too kindly to Marcelo’s flatulence.

In fact, Lyon’s sporting director Juninho Pernambucano, who ‘was not particularly close to his compatriot’, according to the report, decided to remove him from the squad – a decision that was seemingly approved by manager Peter Bosz.

He was released by Lyon on January 26, 2022 but days later, he joined Bordeaux on a deal that runs out at the end of the current campaign.

For your political activities, kindly call or reach our WhatsApp number 09069473894  on how we can give you global awareness and publicity to realise your political dream. 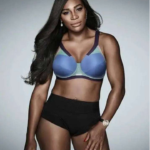 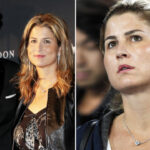