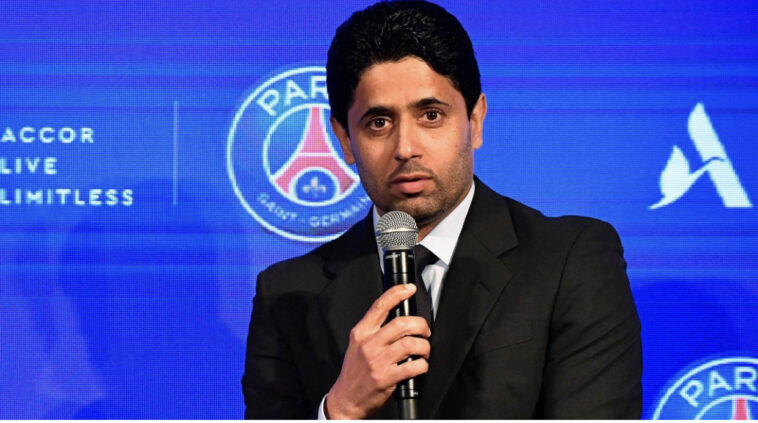 Paris Saint-Germain president, Nasser Al-Khelaifi has hit back at LaLiga president, Javier Tebas after he labelled the Ligue 1 champions as “an insult to football”.

Tebas had hit out at PSG over the mouthwatering deal offered to Kylian Mbappe, which has seen the player snub a move to Real Madrid.

According to him, PSG recorded losses of €700 million in recent seasons and has a wage bill of over €600 million.

He questioned PSG’s Financial Fair Play situation given the huge losses incurred by the French club in recent seasons.

Tebas also labelled the Ligue 1 side “an insult to football”.

However, Al-Khelaifi has now responded to Tebas, insisting that the LaLiga president is afraid of the Spanish top-flight being inferior to French Ligue 1 in terms of quality.

“I think the president of Ligue 1 can answer that. Maybe he is afraid that Ligue 1 is better than LaLiga [Santander],” Al-Khelaifi told reporters at a press conference on Monday where Mbappe was present too, following his renewal.

“We have the best player in the world with us for three years. What other people say is not an issue. We don’t listen to it, we focus on our project.” 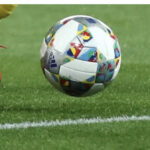