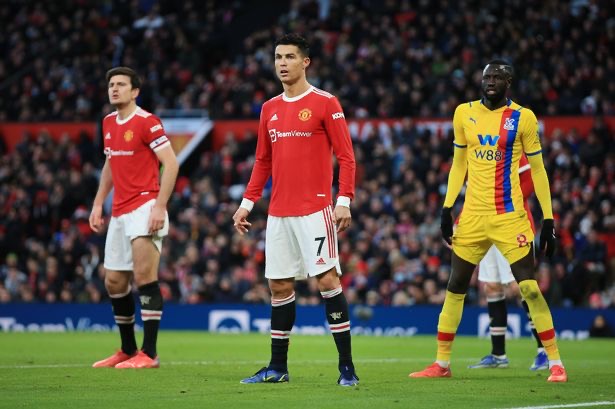 Manchester United will be without top scorer Cristiano Ronaldo for their final Premier League match of the season against Crystal Palace.

The Portuguese forward, who has 18 league goals in his first season back in England with United, has sustained a hip flexor injury ahead of Sunday’s game, meaning he’ll be unavailable for Ralf Rangnick’s final game as Red Devils boss in south London. United are also likely to be without midfielder Paul Pogba due to a calf injury, with the Frenchman looking like he’s played his last game for the club ahead of a potential summer exit.

Rangnick should have both Marcus Rashford and Jadon Sancho available however after both recovered from illness. Sancho was suffering from tonsilitis while Rashford endured a bout of bronchitis, though both were spotted back in first-team training this week ahead of their trip to Selhurst Park.

Another star who could return in time for the game is left-back Luka Shaw. The England international has been sidelined since early April following surgery on his leg but is now in consideration to play against Palace. Despite that, Ragnick might choose to stick with the more attacking Alex Telles rather than throw Shaw straight back into the action. Eric Bailly’s back injury has meant his participation on the final day is also uncertain. The Ivorian international has only played four times in the Premier League for United this season.

Crystal Palace and Patrick Vieira know they will be without winger Michael Olise meanwhile, with the 19-year-old ruled out for the remainder of the season last week after picking up an injury. James McArthur’s involvement is uncertain as is Marc Guehi, who played the final 20 minutes of Palace’s 3-2 defeat to Everton on Thursday night with an injury before being seen leaving Goodison Park on crutches. 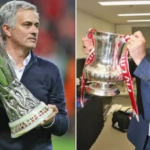 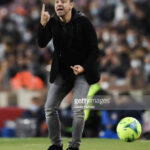