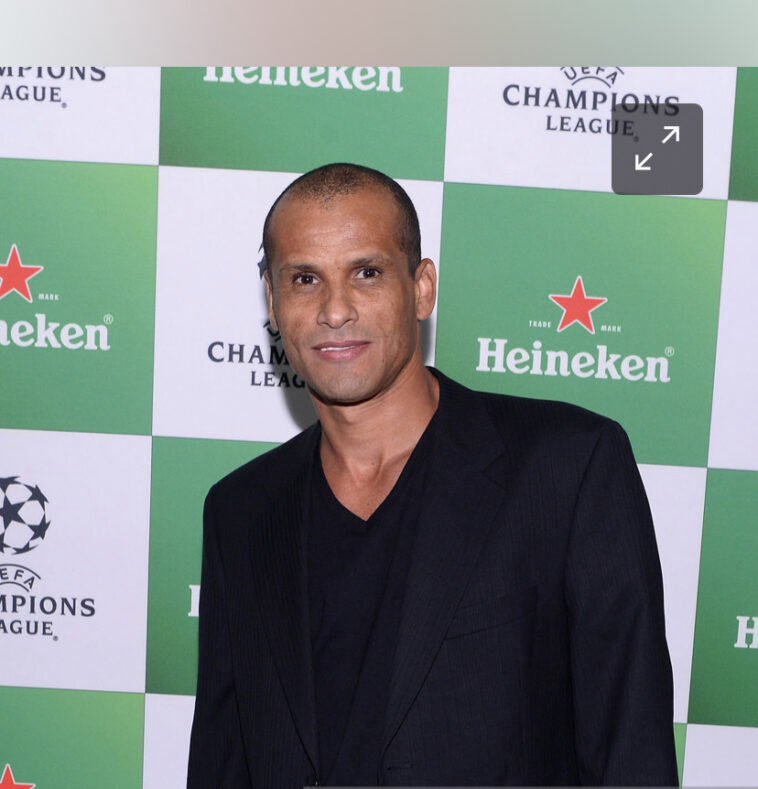 Brazil legend, Rivaldo, has warned Real Madrid about Liverpool ace, Mohamed Salah ahead of both teams’ UEFA Champions League final on Saturday at the Stade de France in Paris.

Rivaldo said Salah would try to put on a show against Real Madrid following his ‘revenge’ comments a few days ago.

According to him, he can see blood in Salah’s veins as the Egyptian Captain aims to become one of Liverpool’s idols in their history by winning the Champions League.

Saturday’s showdown will be a repeat of the 2018 Champions League final.

Both teams had met in Kyiv four years ago, and Real Madrid emerged victorious courtesy of a brace from Gareth Bale and a goal from Karim Benzema.

Salah’s injury was the main talking point at the end of the first half that night.

The former Chelsea star was forced off the pitch just 31 minutes into the game after sustaining a shoulder injury following a strong challenge from Sergio Ramos.

Looking ahead to Saturday’s final, Rivaldo told Betfair, “I think Mo Salah will try to put on a show after his nightmare final in 2018 when he had to leave the pitch in the first half due to injury.

“Now, I see him with blood in his veins to beat the Spanish team and earn his second UCL title for the Reds and become one of the greatest idols in the club’s history.” 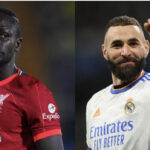 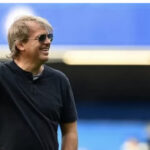