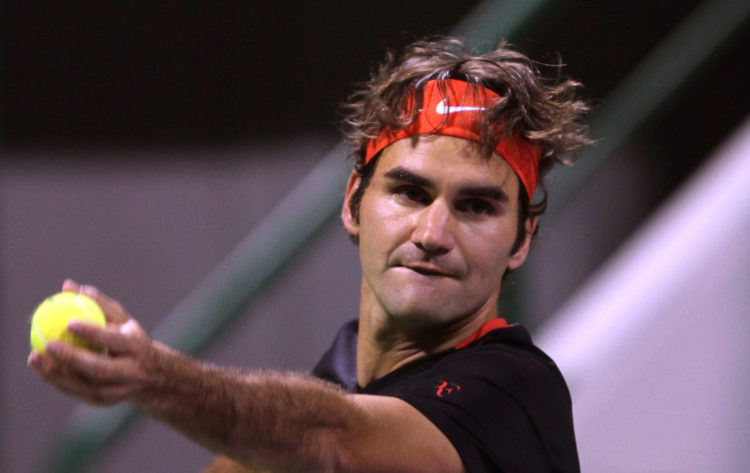 First and foremost, it is important to mention Federer’s tennis career when mentioning his net worth. In part, this is because he has earned enormous sums because of his tennis victories. However, it should also be noted that tennis is what has propelled him into the public spotlight, meaning that it has enabled him to earn enormous sums in other ways as well.

In short, Federer became interested in tennis when he was still a child. For example, he is said to have watched tennis matches for hours and hours when he was still at around the age of 4. As a result, it was inevitable that Federer would start playing tennis as a child as well, driven on by a determination to become the best tennis player in the entire world. At the time, those around him were impressed by the talent that he was showing even then but were also nonetheless skeptical about his chances of success with such a lofty goal.

Eventually, Federer started playing in tennis tournament. When he was still a junior player, he won the junior Wimbledone title in 1998. However, it wasn’t long before he started winning titles as a professional player as well, as shown by his first singles win at the Milan Indoor in 2001 and his first Grand Slam singles win at Wimbledon in 2003. Since that time, Federer has had both ups and downs in his career as a professional tennis player, but he remains a formidable presence in the present. For proof, look no further than the fact that he won his 20th Grand Slam singles title at the Australian Open in 2018, which should make it very, very clear that Federer remains either the best or one of the best tennis players currently playing in spite of the fact that he is in his late 30s.

Earnings-wise, Federer has brought in more than $100 million because of his tennis wins. However, the reputation that he has built up through his wins has enabled him to secure a host of endorsements. For example, Federer has had a contract with Nike for a long time, though it is interesting to note that he has since switched over to Uniqlo, which is reported to have offered him a $300 million contract for a period of 10 years. Likewise, Federer has contracts with other very well-known brands, with examples including but not limited to Gillette, Rolex, and Mercedes-Benz. Due to this, it is no wonder that while Federer is reported to have earned $71.5 million from 2016 to 2017, $65 million of that figure is believed to have come from his endorsements rather than his earnings.

Summed up, Federer is believed to have a current net worth of $450 million. However, it seems probable that said figure will continue to see significant increases for the near future, seeing as how Federer remains a very successful tennis player and thus a very marketable figure. It seems safe to say that while he will continue to bring in millions through his tennis winnings, he will continue to bring in even more millions through his endorsements. There is no publicly-available information that can be used to guess how long Federer will continue playing at his level, but so far, he shows no signs of stopping whatsoever. In fact, Federer is actually a great example of how the best tennis players of the present are remaining competitive at older and older ages. 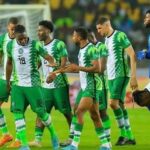 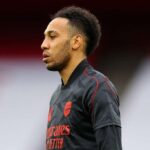