“He announced in an official letter sent to the Gabonese Football Federation (Fégafoot) that he was retiring from international football,” Neveu told AFP by telephone.

“After 13 proud years representing my country, I announce that I am ending my international career. I would like to thank the Gabonese people and all those who have supported me in good times and bad,” Aubameyang wrote in a letter to the Fégafoot, which praised the “immense career and regularity at the highest level of the one who was able to sell, thanks to his professionalism, the image of Gabon in the world.

Barca recruited 32-year-old Aubameyang in early February from disgraced Arsenal after the English club agreed to terminate his contract “by mutual consent” in order to save his hefty salary, then estimated at £15m a year (€18m).

The striker has scored 13 goals in three months for the Catalan club since his arrival. 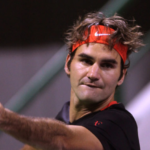 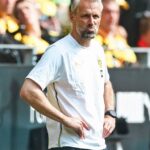