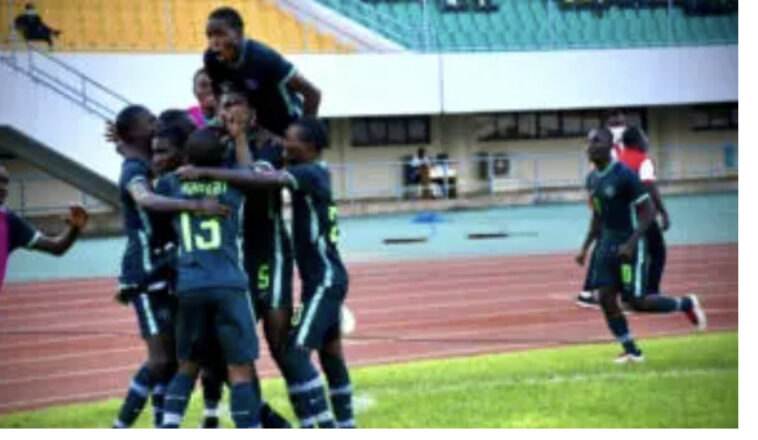 Nigeria’s under-20 male football team, the Flying Eagles, on Friday emerged champions of the West Africa B Zone when they defeated the Young Squirrels of Republic of Benin 3-1.

They achieved this feat after no winning in the final match of the WAFU B Under-20 Championship held in Niamey, Niger Republic.

Tolulope Ojo set Nigeria on the path to victory in the 38th minute with a marvelous goal at the Stade General Seyni Kountché.

Ojo, who plays his club football for Ikenne-based Remo Stars, made it two for Nigeria in the 62nd minute.

Ibrahim Muhammad made it 3-0 with 16 minutes to go, when he cleverly won the ball as the Beninoise goalkeeper tried to launch an attack, and then heaved the ball over his head.

The Squirrels scored a consolation goal with few minutes to the end of the match.

The Republic of Benin side had won their Group A which included hosts Niger Republic, Cote d’Ivoire and Togo, before edging Burkina Faso in the first semi-final match on Tuesday.

Nigeria, seven-time African champions, were worthy winners of the trophy.

They started their campaign with a 2-0 spanking of tournament title-holders and continental champions Ghana, before a 2-2 draw with Burkina Faso.

Read also:Negotiations ongoing to sign €25 million left back with Barcelona

In the semi-finals, they were stretched to the limit by an Ivorian team with a blistering pace and superb turn, but they still edged the tie 2-1 after extra time.

Nigeria and Benin Republic will now fly WAFU B zone’s flag at the 2023 Africa Under-20 Cup of Nations in Egypt.(NAN) 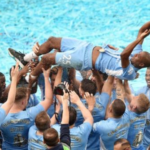