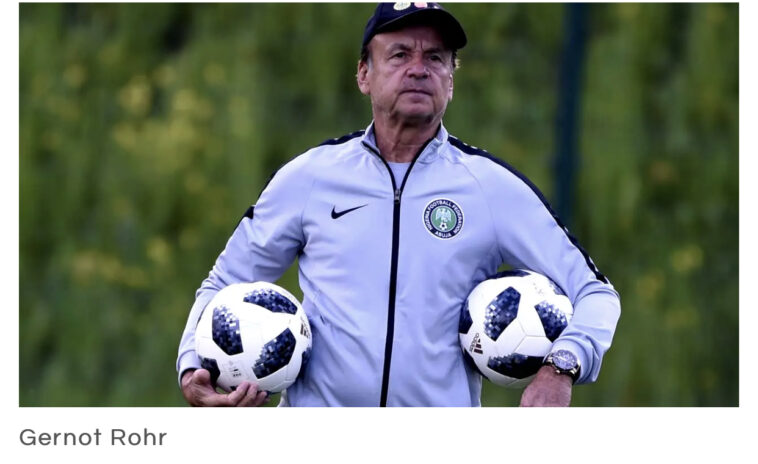 The Nigeria Football Federation, NFF, will pay former Super Eagles coach, Gernot Rohr $378,000 for sacking him before the end of his contract.

Rohr was sacked in December just four weeks to the commencement of the delayed Africa Cup of Nations in Cameroon and was replaced by Austin Eguavoen.

Although the NFF had agreed to pay the Franco-German tactician’s salary until the end of his contract, Rohr dragged the NFF to football’s world governing body FIFA to demand an additional sum for breach of contract without just cause.

Rohr’s request of £1m was reduced to $377,879.46 after a FIFA tribunal decided his claim was “partially accepted insofar as it is admissible”.

The ruling by the FIFA players’ status chamber gave the NFF 45 days to pay up or face further sanctions.

“If full payment (including all applicable interest) is not made within 45 days of notification of this decision, the respondent [the NFF] shall be imposed a restriction on receiving a percentage of development funding, up until the due amounts are paid,” the decision read According to reports, NFF will not appeal the ruling. 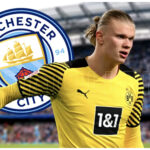 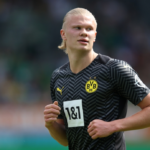