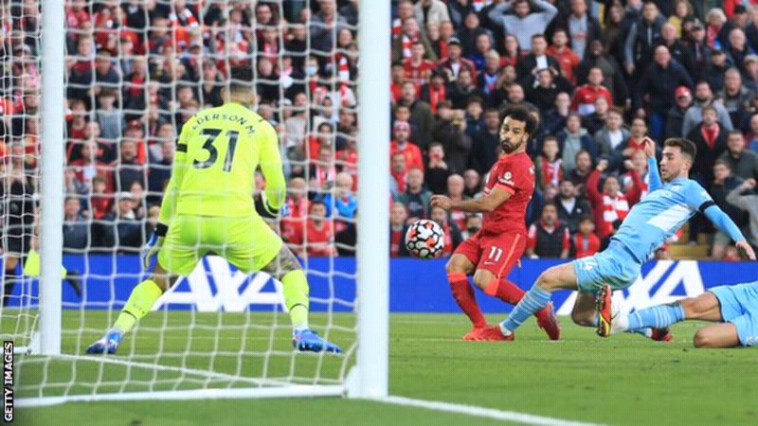 Liverpool manager Jurgen Klopp was able to name influential midfielders Fabinho and Thiago Alcantara in his side for Saturday’s Champions League final against Real Madrid after the pair recovered from muscle injuries.

Fabinho has not featured since sustaining a muscular injury in a 2-1 win at Aston Villa on May 10.

Thiago was brought off at half-time of Liverpool’s 3-1 win over Wolves last weekend nursing an Achilles problem.

Klopp opted for Ibrahima Konate in defence ahead of Joel Matip as he looks to combat the speed of Madrid’s left winger Vinicius Junior.

Madrid boss Carlo Ancelotti makes just one change from the side that started the second leg of their dramatic semi-final win over Manchester City.

The fit-again David Alaba replaces Nacho, but there is no place in the starting line-up for Eduardo Camavinga or Rodrygo despite their starring role off the bench in Real’s run to the final.

Gareth Bale and Eden Hazard are also included on the Madrid bench. 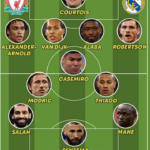 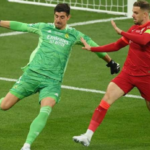