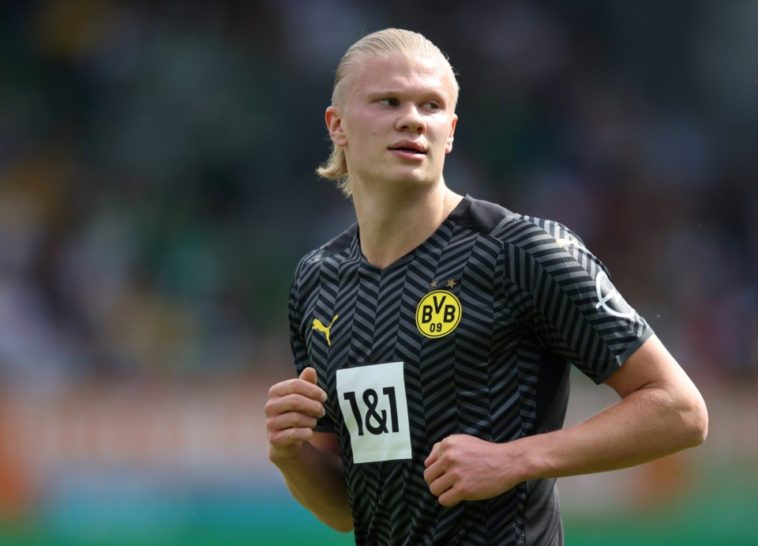 Man City is set to announce the signing of Erling Haaland this week, according to reports. The reigning Premier League champions have won the race to sign the most exciting talent in world football.

The Borussia Dortmund striker, who has scored 85 goals in 88 games since joining the club in 2020, has a £63million release clause that will be activated by City.

The 21-year-old is one of the most coveted players with just about every top club in Europe sounding him out over the last year.

Manchester United were said to be seriously interested, along with Real Madrid and Barcelona.

But it is the chance to work with Pep Guardiola that Haaland has chosen, with the club needing a new striker.

Dortmund director Sebastian Kehl said there will be clarity on the situation imminently.

At the weekend, he told Sport1: “Erling Haaland deal? I think we will have clarity on Erling in the next week.”

The Athletic confirmed there will be movement this week and said it was a ‘done deal’.

Personal terms were agreed last month after the striker accepted the proposals put forward by City.

Dortmund are said to be anticipating notification from the club in the coming days that they will activate the release clause.

Reports suggest that Haaland will become the highest paid player in the Premier League on £500,000-a-week.

For your political activities, kindly call or reach our WhatsApp number 09069473894 on how we can give you global awareness and publicity to realise your political dream. 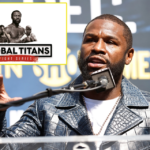 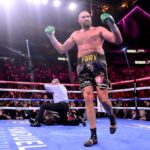