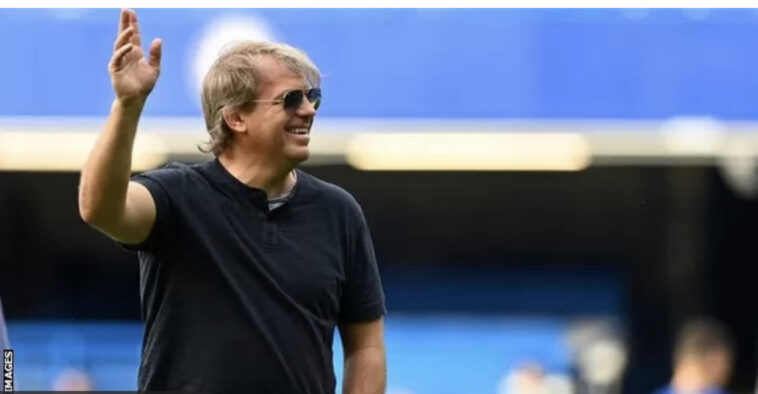 Chelsea’s new owners have “big ambitions” in the transfer market as they seek to close the gap on Manchester City and Liverpool at the top of the Premier League, say sources.

A £4.25bn takeover of the club led by LA Dodgers co-owner Todd Boehly has been approved by the government and the Premier League.

The completion of the sale should come in the next couple of days.

But there are many transfer issues for Boehly’s consortium to contend with.

The new owners also want to take a more strategic and data-led approach to their recruitment, such as is in place at clubs like Liverpool, and have pledged to invest £1.75bn in Chelsea over the next 10 years.

Centre-backs Antonio Rudiger and Andreas Christensen are set to leave Stamford Bridge on free transfers this summer, for Real Madrid and Barcelona respectively.

The future of captain Cesar Azpilicueta is also in doubt after the Spaniard held talks with Barcelona.

Boehly is set to have talks with manager Thomas Tuchel about filling those gaps in the squad. The club have previously been linked with Sevilla centre-back Jules Kounde.

There will also be a desire to tie midfielders N’Golo Kante and Jorginho to new deals given their contracts expire next summer.

Chelsea will also want to offer new contracts to midfielder Mason Mount and defender Reece James, who are both on lower wages than their team-mates after coming through the club’s academy.

The club were unable to do any transfer business once owner Roman Abramovich was sanctioned over his links to Russian president Vladimir Putin shortly after he put the club up for sale in March. 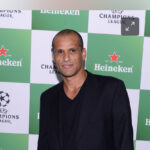 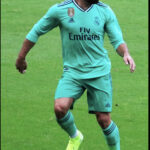