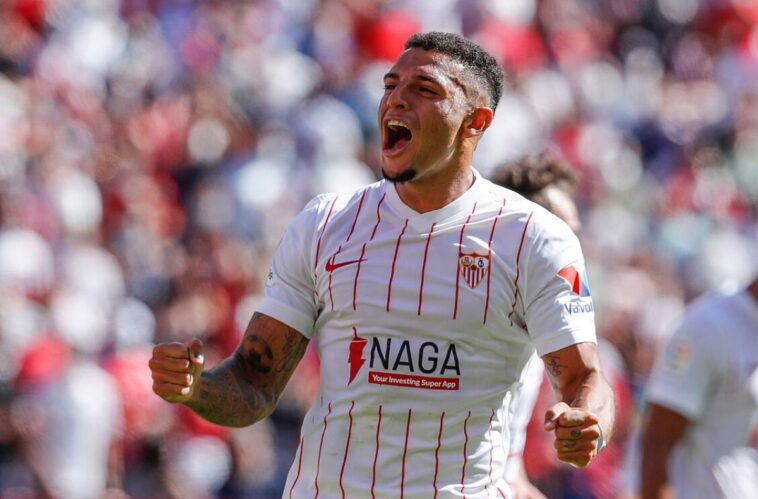 Aston Villa seem intent on completing their summer business early this year and following the signing of Boubacar Kamara, have added another big signing to their ranks. On Thursday evening, Villa announced that the club had agreed a deal in principle to bring Diego Carlos to the club from Sevilla.

Both clubs announced the deal on their website, although didn’t give anything away about the fee. Just an hour before the deal was announced, Fabrizio Romano mentioned a fee of around €31m.

Diego Carlos had been heavily coveted in the Premier League but in the end Villa were able to secure their man. The central defender has been a key part of the best defence in Spain this season alongside Jules Kounde. After 3 years, Carlos leaves having been a starter in a strong Sevilla side that won the Europa League in 2019, but has also qualified for the Champions League in each of his seasons.

Perhaps the main doubts about Carlos are his prevalence for the odd rash challenge or mistake, but overall Villa have secured a physical presence at the heart of their defence, with has experience competing at the highest level in Europe. 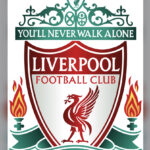 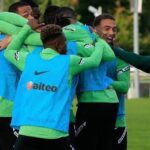