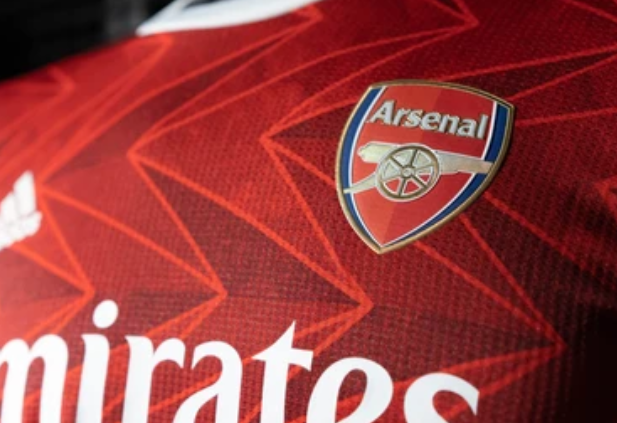 Arsenal are ready to confirm their first two transfers of the summer transfer window in the form of one arrival and one departure.

TheGunners have reportedly reached an agreement with Brazilian side Sao Paulo in order to bring in young star Marquinhos this transfer window.

The deal is not thought to affect any further summer business.

Arsenal have reached full agreement with São Paulo to sign Brazilian winger Marquinhos, born in 2003. Done deal, set to be signed – contract until June 2027. Fee will be around 3.5 around €3.5m guaranteed.#AFC …and Arsenal are also preparing their opening bid for Gabriel Jesus.

Marquinhos is set to follow the path of compatriot Gabriel Martinelli, and should he have anything like the impact of the current Gunner, he will certainly be one to watch for the future.

Mavropanos on the move

Meanwhile, the departure of Konstantinos Mavropanos is also expected to be announced in the coming days, with Stuttgart able to activate their obligation to buy on the Greek defender after they avoided relegation.

The fee will be just below £3m, and there are reports that suggest a quick profit could be set to be made by the Bundesliga outfit, with West Ham reportedly eyeing up a £17m move for the soon to be ex-Arsenal man. 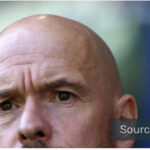