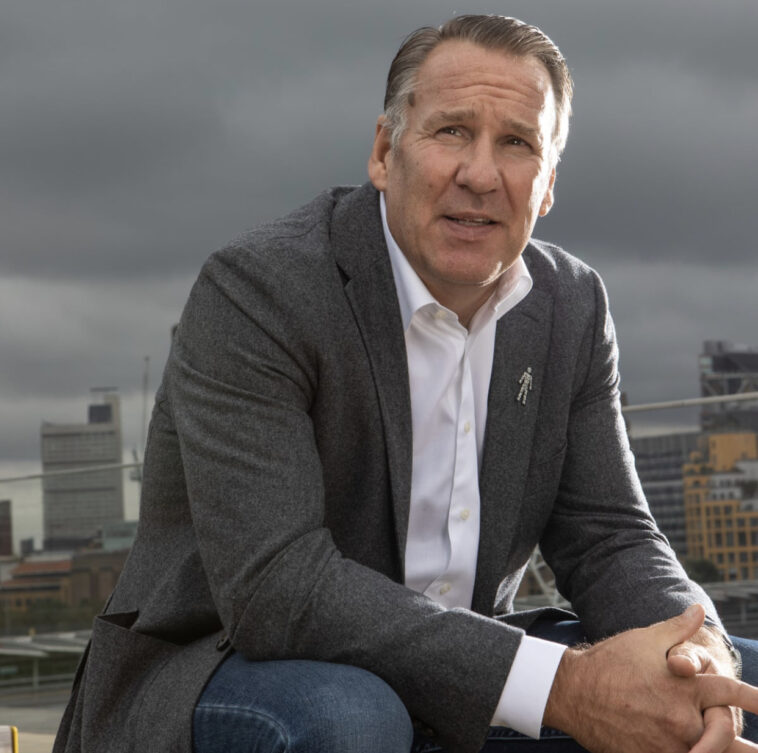 Arsenal legend, Paul Merson, has named Real Madrid striker, Karim Benzema, as the player that should win the Ballon d’Or this year.

Merson believes Benzema has taken Real Madrid forward this season, adding that the 34-year-old currently deserves to win the 2022 Ballon d’Or ahead of Liverpool stars, Sadio Mane and Mohamed Salah.

Benzema has been impressive for Real Madrid, scoring 43 goals in all competitions for the LaLiga champions this season.

His goal against Manchester City sent Real Madrid to the Champions League final, where they will face Liverpool on Saturday night in Paris.

Benzema is also presently the Champions League top scorer this season with 15 goals so far.

“The race for the 2022 Ballon d’Or is another intriguing subplot to the UEFA Champions League final in Paris, with Karim Benzema, Sadio Mane and Mohamed Salah all set to feature in the game,” Merson was quoted by Sportskeeda.

“If I had to pick one, I would go with the Real Madrid man, as he’s scored goals out of absolutely nothing this season.

“The goal against Manchester City wasn’t even half a chance, but he gave the goalkeeper no chance. Coming to his penalty, who attempts a Panenka in a UEFA Champions League semi-final when the odds are stacked up against you?

Real Madrid rely on Benzema a lot more than Liverpool rely on Salah, so I think he should get his hands on the prized accolade as things stand. Of course, the outcome of the [Champions League] final will have a huge say in this debate, but this is what I believe at this point in time.” 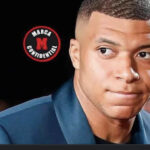 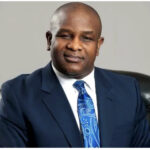