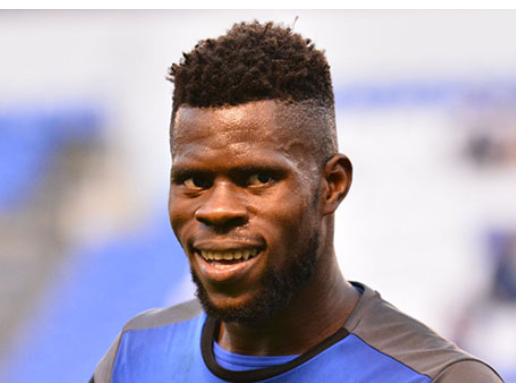 SUPER Eagles Goalkeeper, Francis Uzoho has appealed to Nigerian Football fans to forgive him for his dismal performance against the Black Stars of Ghana at the MKO Abiola Stadium, Abuja in the World Cup Playoff.

The Eagles were held 1-1 by Ghana in the second leg of the play-off at the Moshood Abiola National Stadium in Abuja, but failed to qualify for the biggest football showpiece on the away goal rule, following a goalless draw in Kumasi in the first leg.

Uzoho was impressive in the first leg, pulling some strings of saves to help keep the Eagles in the game until the second leg and was also named the man-of-the-match.

However, his howler in the return leg in Abuja after he failed to save a Thomas Partey long-range shot gave the Black Stars the all-important away goal to seal their qualification for the World Cup.

The ouster makes it the first time since 2006 that the three-time African champions failed to take part in the global showpiece.

Following the disappointment, Eagles’ stand-in captain on the day Troost-Ekong took to his Instagram to apologise to his fellow countrymen with his partner Balogun following suit.

Now the 23-year-old keeper has also taken to his Instagram page to apologise to football fans.

“This past couple of days have been the worst in my lifetime,” Uzoho wrote.

“I wanted to take my nation to Qatar but rather did the opposite. I know what football means to you all and to myself, I can’t promise not to make mistakes again, but I can promise not to give up until I bring back that smile on your faces. Thank you for the support and God bless.” 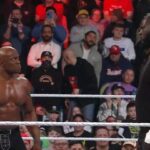 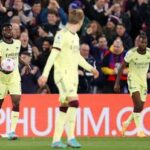