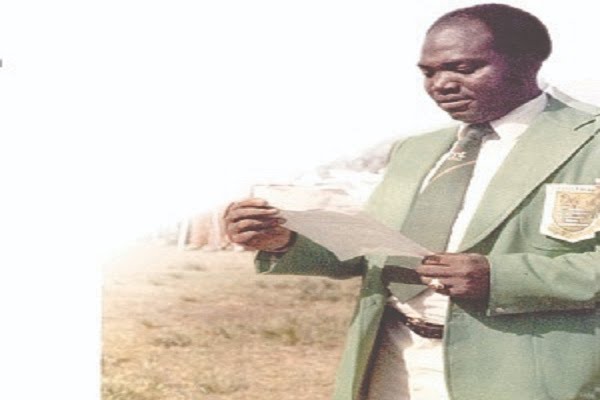 One of Nigeria’s respected ex- referees Festus Okubule has died in Lagos hospital after a brief illness at 80.

According to her daughter, Sola Taiwo, the former referee breathed his last around 5:50 pm on Tuesday.

Okubule a.k.a Show Boy would forever remain a reference in the history of Nigerian football for more than four decades.

He officiated several domestic matches, as well international matches across the length and breadth of Africa.

The former President of the Nigeria Referees Association (NRA) in his last interview with News men during his 79th birthday relieved some of his memorable moments.

The former CAF and FIFA Instructor said: “I joined the referee for some purposes and among them was to project the image of this great country and my family which I have succeeded in doing. 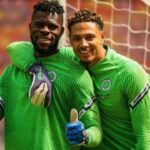 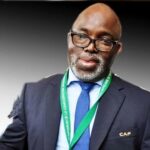