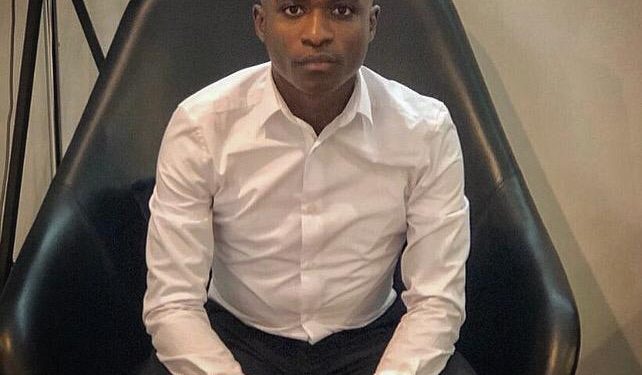 Eboboritse Uwejamomere, a 26-year-old coach has been appointed as Match Analyst for the Super Eagles and the CHAN team.

Uwejamomere holds a UEFA B Coaching Licence and he is believed to be the youngest person to have taken charge of a game in any level of the domestic league.

He was the former Coach of Stormers FC of Abeokuta in the past.

Trained in England, Uwejamomere attended Nottingham Trent University and graduated with a Bachelors of Arts in Sociology in 2017.

He has worked as a Coach at several grassroots youth clubs in Nottingham and London.

He was also at the Nottingham Forest Academy Development Centre between 2015 and 2017.

He had applied for the Nigerian U-17 coaching job in the past and according to his LinkedIn profile had worked as a Special Assistant in the Technical Department of the NFF between November 2020 and July 2021.

He also worked as Academy Coach at Gillingham between January and November 2020.

Uwejamomere is expected to work closely with Salisu Yusuf in preparing for games and analysing opposition teams. 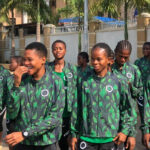 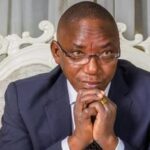