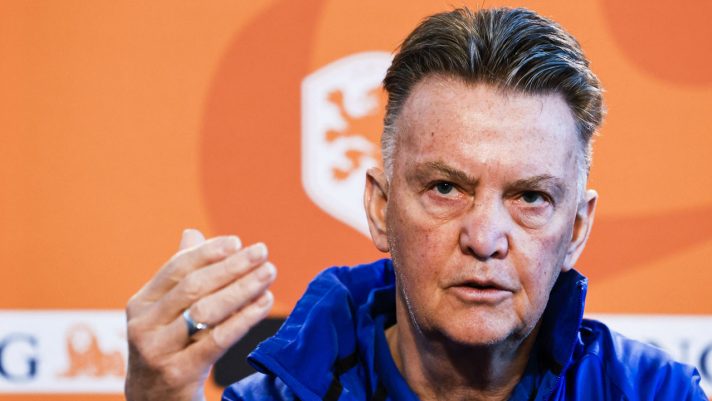 Netherlands Football Coach, Louis van Gaal Said that he was fit enough to lead his nation to the World Cup finals saying his prostate cancer treatment has been successful.

Van Gaal, 70, said ten days ago he had been receiving treatment since being diagnosed in 2020, but still plans to lead his team at the World Cup in Qatar in seven months’ time.

“I had 25 sessions of chemotherapy. Then I had to wait five or six months to see if that had worked. It has,” he told news men

He then returned to the Dutch national team after the resignation of Frank de Boer in the aftermath of the country’s last-16 exit from Euro 2020.

The Netherlands were placed in Group A with hosts Qatar, Ecuador and Senegal in Friday’s draw. 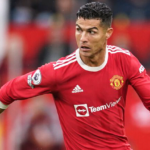 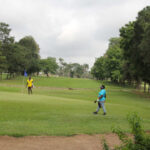