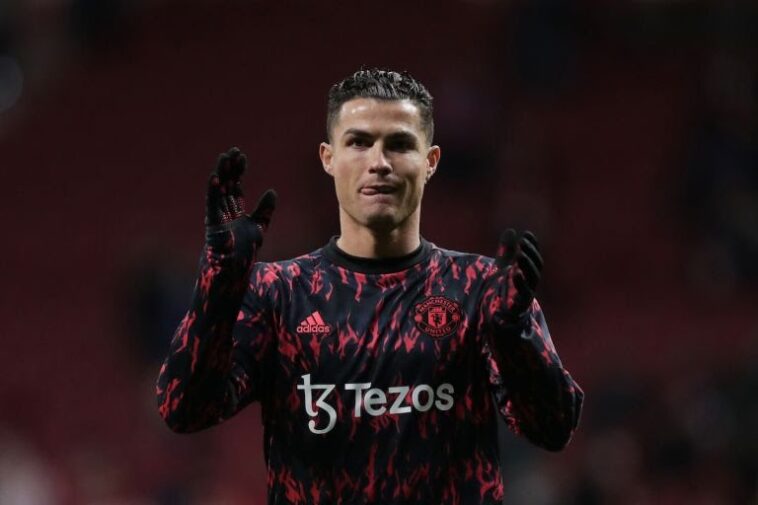 Manchester United continued their poor record of not having won a single Premier League game in which Cristiano Ronaldo hasn’t started this season.

Without Ronaldo in the starting line-up for league games, United have drawn 5 times and lost once, which completely debunks any argument that we are worse with the Portuguese superstar in the team.

In a statement released on the club’s website, it was revealed that Ronaldo was suffering with flu-like symptoms over the weekend.

And it goes without saying that Ronaldo’s presence was missed.

Rangnick opted to start the game without a recognised striker, leaving Marcus Rashford on the bench and playing Bruno Fernandes as a false nine. It didn’t work as United failed to get enough players into the box.

United managed a draw after going behind thanks to Fred’s equaliser.

Ronaldo has 18 goals in 33 appearances for United this season and he scored a hat-trick against Tottenham Hotspur before the international break, when Portugal went on to book their place at the Qatar World Cup. 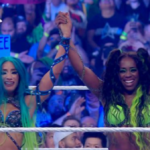