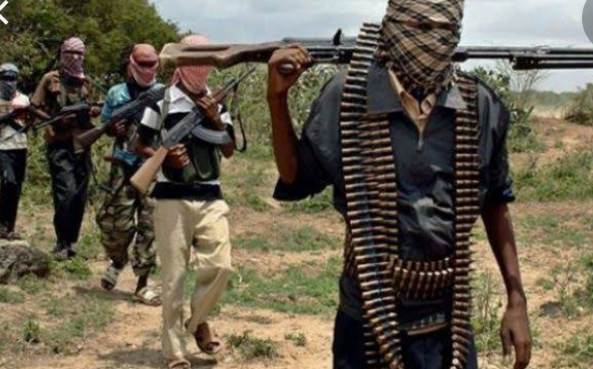 PANIC and fear returned to the Imo State capital, Owerri on Monday as gunmen suspected to be members of the Indigenous Peoples of Biafra (IPOB) threatened to deal with anyone who flouted their sit-at-home order on Mondays and anytime there is court hearing on Nnamdi Kanu’s case.

Their fear was strengthened with a mysterious letter in circulation ordering people to sit-at-home on Mondays or face the wrath of the ‘unknown gunmen’.

It is believed that the letter took traction from the recent attacks by yet-to-be identified gunmen on the Umuguma Police Division in Owerri West, the attack and razing of the country home of the Ohanaeze Ndigbo President General, Prof. George Obiozor in Awo-Omamma in Oru East LGA and that attack on Abba Vigilante operatives, in Nwangele LGA, all in the state in the last 72 hours.

Consequently, Owerri residents woke up to a nearly deserted city centre, with most school shut, while others were at the gates of their schools sending students back home because of what they consider a potent threat to security.

READ ALSO:  INSIDE LIFE: Man escapes with kidnappers weapons when they are asleep killing two of them

The panic in the city is palpable but regrettably that the police and other security agencies have allowed the hoodlums to dominate the narrative and inflict fear on the city.

The Police even deepened the tension by also shutting down one lane of the Okigwe Road, an action that has become a popular indication of fear or security threat, by the Police command.

The popular markets in the city were all scanty while most filling stations, were closed with those opened selling from only a few pumps and keeping their gates partially open.

It is generally believed that by afternoon or dusk, the tension will ease out, but it is a matter of serious concern to residents of the state as many have shown their worry that the authorities seem helpless in the face of the circulating letter which also threatened to shut down schools and deal with proprietors which recite the National Anthem.

The poorly written letter, which was signed by ‘Commander One-man Squad’ for the ‘unknown gunmen’,0 stressed that every Monday or any other day of Court appearance for Nnamdi Kanu, the sit-at-home order must be obeyed. 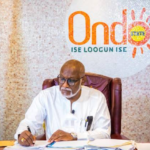 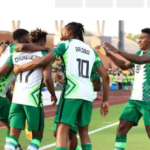