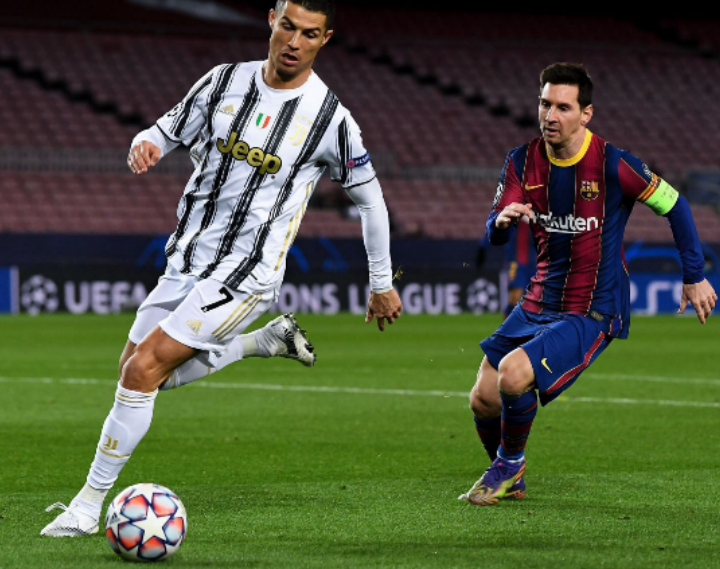 PSG star striker, Lionel Messi was said not to be happy with the idea of Zinedine Zidane taking over at the French club.

That is because the former Real Madrid manager could be keen to sign Cristiano Ronaldo.

The managerial role at PSG is under intense speculation, with reports linking current manager Mauricio Pochettino with a move away from the Parc des Princes. He is reportedly set to move to Manchester United.

With his departure, the need for a new manager will become a necessity for the Paris side. Zidane is the number one target for Parisians president Nasser Al-Khelafi. However, El Nacional reports that Messi is against the idea of Zidane being appointed as Pochettino’s replacement.

That is due to the Frenchman’s apparent determination to sign his former Real Madrid player Cristiano Ronaldo, 37, who is enduring a poor second spell at Manchester United.

The wheels are in motion for a transfer and managerial merry-go round between Madrid, United and PSG, but Messi apparently does not want to play alongside his long-time rival.

PSG are set to lose France forward Kylian Mbappe, who has his heart set on a move to Real Madrid, at the end of the season. That could see PSG target Ronaldo as the Frenchman’s replacement, with the club likely to make up for the loss of a key figure both on the field and off it.

The reports add that Ronaldo has asked his agent Jorge Mendes to find him a new destination. PSG fits the bill for a player in the twilight of his playing career.

Lionel Messi and Cristiano Ronaldo could line up for the same team.

Messi and Ronaldo look set to contend with one another, but in different circumstances. The Argentine is apparently not enthused by the prospect of his long-time rival joining him in Paris.

During their time in La Liga, the pair clashed on numerous occasions. Both players’ accomplishments are out of the ordinary, as the pair share a staggering 12 Balon d’Or awards between them.

The Portugal captain has five Champions League trophies to the Argentina skipper’s four. Between them, the duo has scored an unbelievable 1,367 goals in their club careers. Their achievements always spark a debate about who is better.

Currently on the wrong side of 30, both are still eager for success, having moved to new clubs last summer. However, both players have had disappointing beginnings to their new ventures, but the Argentine has fared better than Ronaldo in recent games.

It remains to be seen how the season ends for the two superstars and whether they line up on the same side of the pitch next season. 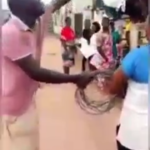