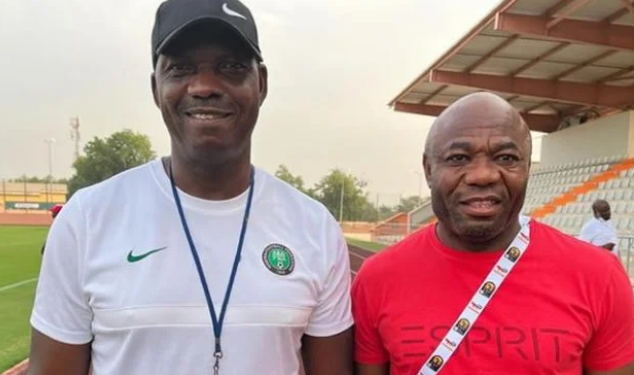 The Nigerian Football Federation (NFF) has appointed ex-African Footballer of the Year, Emmanuel Amuneke as the Assistant Coach to the Head Coach, Augustine Eguavoen to manage the Super Eagles into the World Cup 2022 in Quatar.

Former International and Barcelona winger Amuneke led Tanzania to qualification for the 2019 Africa Cup of Nations in Egypt.

The former African Footballer of the Year is also a member of both the FIFA and CAF Technical Study Groups.

The announcement finally laid to rest plans to hire Portuguese coach Jose Peseiro to lead the country’s team after the recent Africa Cup of Nations in Cameroon.

“We acknowledge and appreciate the interest that Mr Jose Peseiro has shown in Nigeria Football during our very cordial discussions and have absolutely no doubt about his capacity,” NFF General Secretary Mohammed Sanusi said.

“We believe that perhaps in the future, there could be an opportunity to work with him.

“However, in view of the positive performance of the Super Eagles at the just-concluded Africa Cup of Nations, which has given hope to Nigerians and boosted our confidence in the present coaching crew to qualify us for the World Cup in Qatar, we have decided to accept the recommendation of the Technical and Development Committee to retain the Eguavoen-led coaching Crew and strengthen it with the addition of Emmanuel Amuneke.”

Nigeria will face arch-rivals Ghana home and away on March 23 and 29 for a place at this year’s World Cup on Qatar. 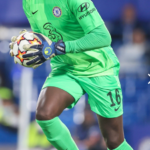 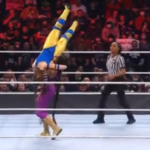