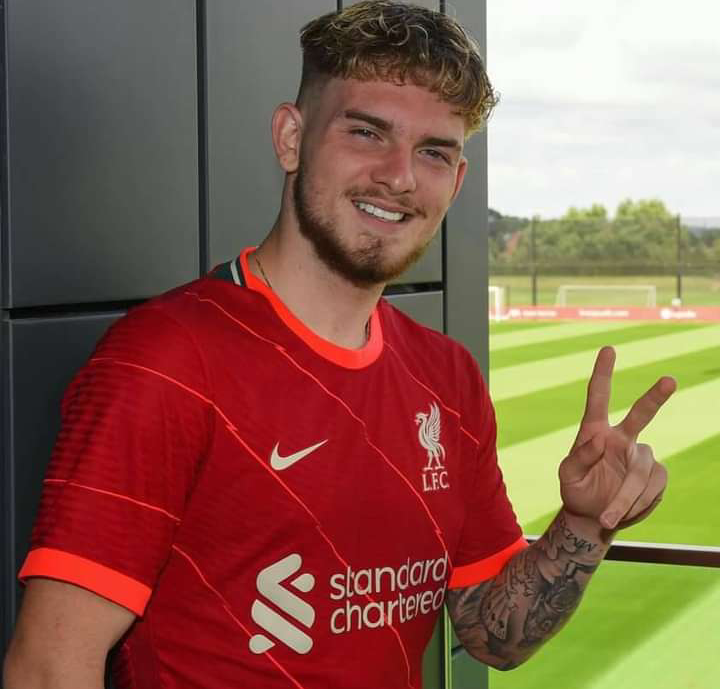 Liverpool star player, Harvey Elliott is set to stage a comeback after five months of fracture dislocation this weekend against Cardiff.

READ ALSO:  BREAKING: GOD of Soccer against ruthless Cameroon, loses out to Egypt on penalties

This was revealed in a Facebook message on Liverpool Realistic Fans Page.

“NEW: Harvey Elliott is set to make his comeback against Cardiff this weekend after five months out with a fracture dislocation of the ankle.⁣
⁣
Should Luis Diaz be able to train with Liverpool on Friday, then he is likely to make his debut in Sunday’s FA Cup tie with Championship side Cardiff City. #LFC [paul joyce – times]” 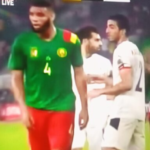 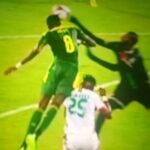