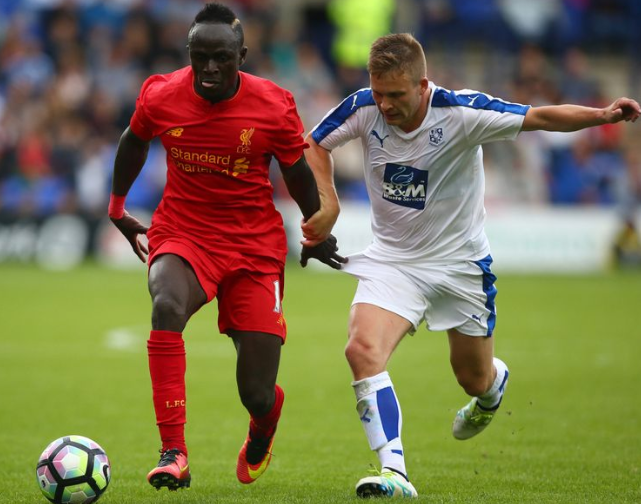 The TotalEnergies Africa Cup of Nations (AFCON) Cameroon 2021 has set new records on CAF digital and social media pages including the platforms of our partners, TikTok.

Fan engagement was at an all-time high.

With one Billion views on TikTok, 900 million impression across all channels, 2.8 million hours of watch time on YouTube channels on the day of the final, the TotalEnergies Africa Cup of Nations Cameroon is one of the best performing products globally.

“These are amazing numbers, simply reaffirming our belief that the TotalEnergies Africa Cup of Nations is a powerful tool and al platform that has been under leveraged in the past. We are creating a product that will be amongst the best globally and this is not just talk now – but the results are there for everyone to see,” CAF General Secretary Veron Mosengo-Omba commented.

Over 16 million followers on AFCON social media channels.
#AFCON2021 on TikTok curated more than 1 billion video views from user-generated content beside ours.
900 million impressions across all channels
More than 22 million profile visits on Twitter only

The YouTube channel has hit the 1 million subscriber milestone, adding more than 350,000 new subscribers and 2.8 million hours of watch time before the tournament finale.
Millions have interacted with AFCON social media channels from different regions across the world; more than 28 million interactions happened on different types of content.

Facebook only had more than 400,000 comments before the tournament finale.

Reached more than 50 million fans in Facebook in 35 days

The numbers above are a clearly indicative that fans loved the video content we produced and have watched our videos more than 300 million times, with TikTok at first place with more than 179 million vide views.

Mosengo-Omba added: “We have leveraged a number of partnerships including our new sponsors TikTok to grow and drive our fan engagement. We would like to thank the fans and supporters of African football without which this story is not possible.

The TotalEnergies Africa Cup of Nations is the best platform in Africa to communicate to the fans. We are a strong commercial vehicle and a leading content generator in our continent.” 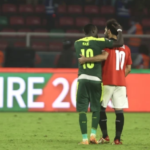 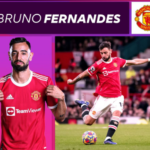