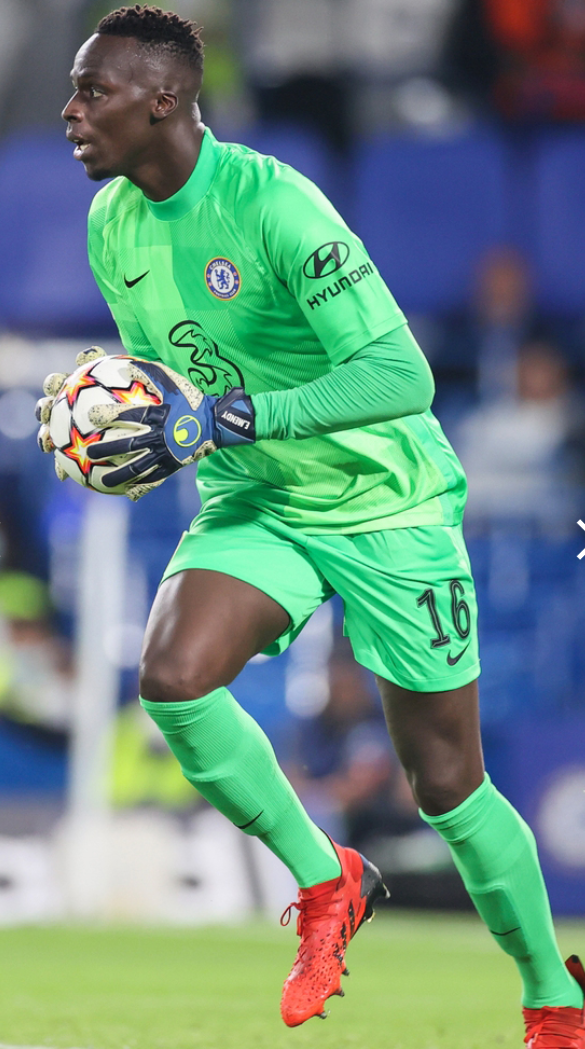 The 30-year-old bagged home the prestigious award despite multiple challenges faced in the course of the just ended 33rd edition of Africa’s flagship football competition, the Africa Cup of Nations held in Cameroon.

The Chelsea keeper missed Senegal’s first two games in the group stages after testing positive to the novel Coronavirus.

Despite the challenges, the former Stade Rennais Goalkeeper displayed pure mastery and resilience in the course of the competition since his debut against the Flames of Malawi where he kept a clean sheet.

Mendy recorded another clean sheet against the Blue Sharks of Cape Verde at the Kouekong Omnisport Stadium in the round of 16 where Senegal humbled the Islanders 2 nil.

Despite conceding in two consecutive games against the Nzalang National of Equatorial Guinea and Burkina Faso at the quarter finals and the Semi-Final respectively, the physically gifted keeper kept a highly applauded clean sheet against record seven time African champions, Egypt in the final.

The shot-stopper further confirmed his status as FIFA awarded Best Goalkeeper with a vital penalty save that led to Senegal grabbing its first trophy in the Africa Cup of Nations competition.

Edouard Mendy tipped of Mahmad Marwan’s shot before Liverpool’s Sadio Mane powered in the winner for the West Africans. The keeper defeated tipped favorite, Egypt’s Mohamed Abou Gabal to the 10,000 US Dollars award.

Player of the Tournament: Sadio Mane 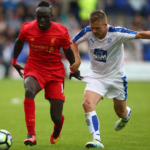 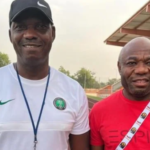