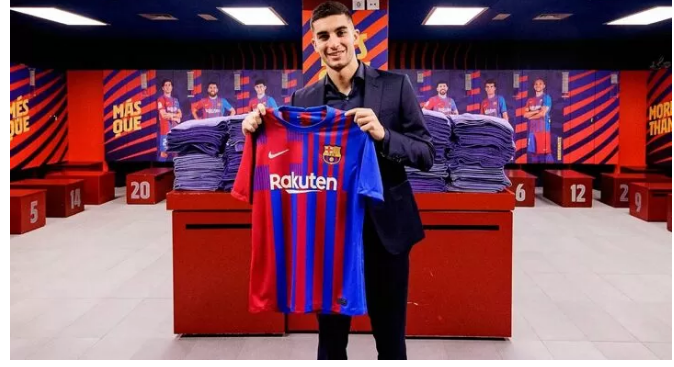 Barcelona have signed Ferran Torres from Manchester City already this January, but, with things as they are at the club, they are currently unable to register the Spaniard as part of their squad.

READ ALSO:  Tuchel explains his decision to drop Lukaku for clash with Liverpool

Alvaro Morata is also being linked with a move to the Camp Nou before the window closes, but the club know they need to move things around and offload players before they can add new players to their squad.

READ ALSO: My Father Hated Chelsea, He Wanted Me To Play For Manchester United  John Terry

“We know the problems we have and we know the position we’re in,” Barcelona director of football Mateu Alemany told Movistar when asked about Ferran’s registration. “We evaluate these things when we make the decisions and we hope to solve the situation when we can.

“It [Yusuf Demir leaving] would help. There are a lot of ongoing situations that we hope we can complete this week.”

Alemany was also asked about the possibility of Morata joining as a gift for Xavi Hernandez.

“He asked me for Ferran,” Alemany said. “So we’ve already given him a gift.” 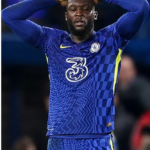 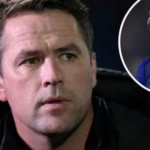