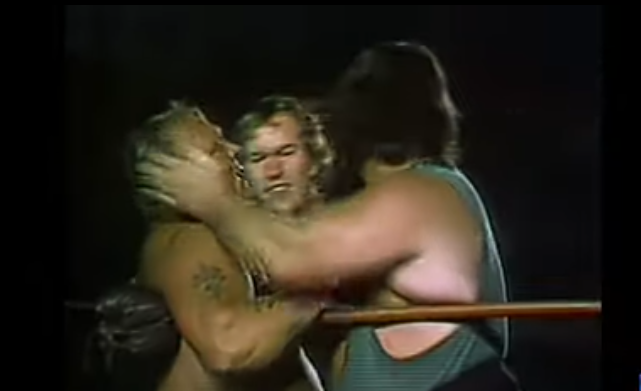 In the 1980’s, Mighty Igor was a household name in International World Wrestling Championship (IWWC) with the use of his head to attack his opponent to submission.

This video showed one of the tough fights by Igor, this time, against another powerful but stubborn wrestler, Dick “The Bulldog” Browser.

TerryANews went into the archives to bring this interesting match to our readers.

Bulldog was in the ring before the match with Mighty Igor’s Manager but instead of Bulldog to wait for his opponent, he descended on Igor’s Manager beating him blue and black.  The beating made Igor dejected as he cried bitterly seeing his Manager in that state.

He later came to the ring angry and went straight to attack Bulldog with headbutts and beatings the Referee could no longer control. 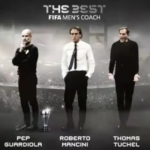 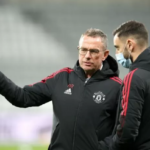