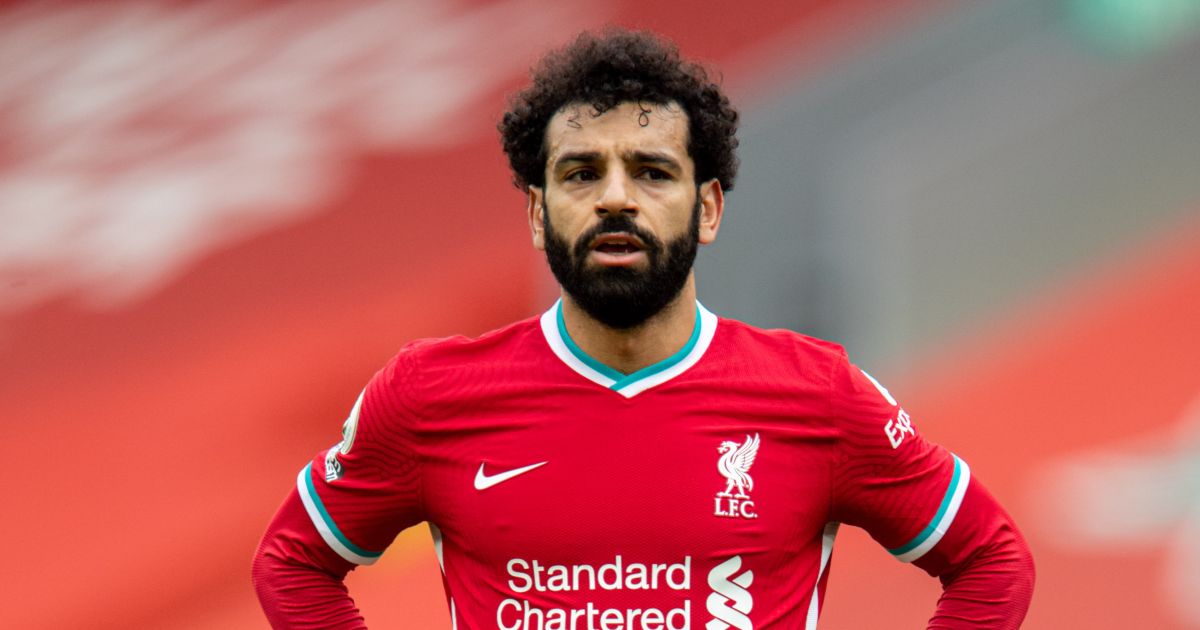 PROFESSIONAL Footballer and Liverpool Hitman, Mohammed Salah has expressed his heart’s desire is to win the current AFCON Cup despite all his achievements in winning the Premier League and the UEFA Champions League, he still thirsts for the African of Nations Cup.

“I lost it in Gabon 2017 against Cameroon in the final, but I can assure you that it is the trophy that I want to win most. I work to win it and that is the story with all the Egyptian players present here, Salah said

“AFCON is an extremely difficult competition and from the start, you have seen that even the best teams are struggling to win,” recalled the Liverpool striker.

Egypt, with its seven trophies, is there to win the 2021 edition of the TotalEnergies Africa Cup of Nations, but that requires a big performance on Wednesday against Côte d’Ivoire.

“Before thinking of revenge against Cameroon, we will have to overcome several giant sides,” he said.

“Against Cote d’Ivoire it won’t be easy, but our team is gaining momentum. It will be a very tight match,” concluded Salah. 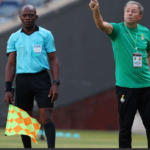 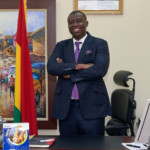